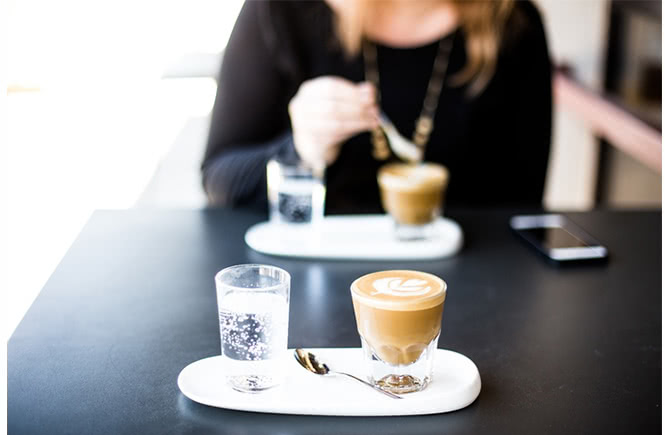 There are a number of reasons for that that range from the obvious and simple to something more complex.

The first and biggest thing that influences my decision on ‘when to meet’ is that I’m an introvert and I get no pleasure or fun out of meeting people just because. So anyone who says ‘yeah, but it’s just a coffee so why not’ and then smiles smugly can fuck right off. I have to cycle up a bunch of social energy to do that and it’s mental and emotional work for me, unenjoyable tedious work.

That’s clearly not a difference between F/m and vanilla, though. That’s just the baseline.

With vanilla men, I’ll exchange a few emails and want to meet. Let’s fucking go already. With submissive men, I will take my time to see if there’s real potential before I’m willing to meet. They are very different.

The biggest reason is that vanilla men are simple. They either want casual sex or they want a relationship. They’ve had experience with both, they have an idea of what they want, there is nothing to unpack there. They always have photos, so with that and a few emails to see if they can string a sentence together well enough to be interesting, I want to meet to see if there’s any chemistry. That’s it. Done.

Submissive men are not simple. At all. Sure, they may want kinky play or they want a relationship, but there’s so much more to it.

Firstly, many many submissive men simply WILL NOT TURN UP to a meeting. My Domme friends are astounded when I say I’ve never had a no-show, and I think part of that is because of my approach to meeting. But pretty much every dominant woman I know who sets up a date with a sub considers ‘him actually turning up’ to be a crap shoot. It’s depressing and so very common.

So before I will waste a second of social energy on meeting them, I want to wade through some of that to understand if there’s any potential at all.

Submissive men offer me more than vanilla men, and I want to give them the best chance to reach me. And the best way I know of to do that is to give them an opportunity to get their grubby little fingers into my synapses, to show me something that will fire me up. And if they can do that, if they can communicate with me in a way that *works* for me (and vice versa of course), we will both know it, and it is leaps and bounds ahead of a cold start. I don’t discount physical chemistry at all, it’s important, but I know myself and I know that if someone can carve out space in my head, I can bring the sparks to fire up physical chemistry where otherwise there wouldn’t be any.

I know this because I’ve been in love with men who I would have passed on if I’d just met them straight up over a coffee. A big part of that is because an initial meeting is superficial, about pleasantries. Because of course it is. And I struggle with that, not doing it, but to see potential in it. I pretty much always come away with ‘yeah, they seem nice enough *shrug*‘.

With my last submissive, getting to know him before meeting was unavoidable because of the distance. But in hindsight, I know that if I’d met him immediately, I’d have thought he was perfectly nice and I would never have seen him again. There was no way that he could have articulated what was in his head in person, plus he wasn’t really my physical type, and on top of that he was really shy. But because we’d spent time in email and chat before meeting, I’d already seen who he was, and I wanted all of that, and him, and I was eager and willing to do the work to reach for it.

For me, a cold start from nowhere is super hard. I know some people connect well and easily with anyone and everyone, but I don’t. And I know that taking advantage of an opportunity to worm their way into my head is the best chance for someone to reach me.

And if it’s a burden or tedious or boring for a submissive to correspond with me in the ways that work for me, then we are ill-matched anyway, so as a weeding tool, it works just fine.

So yeah, that’s how it goes for me, and why my approach is wildly different for each. 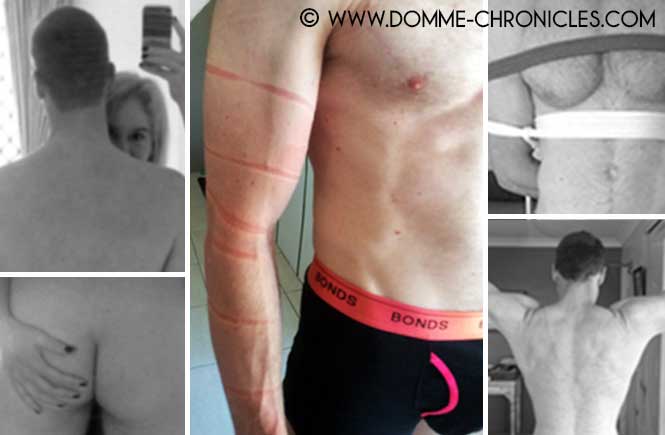 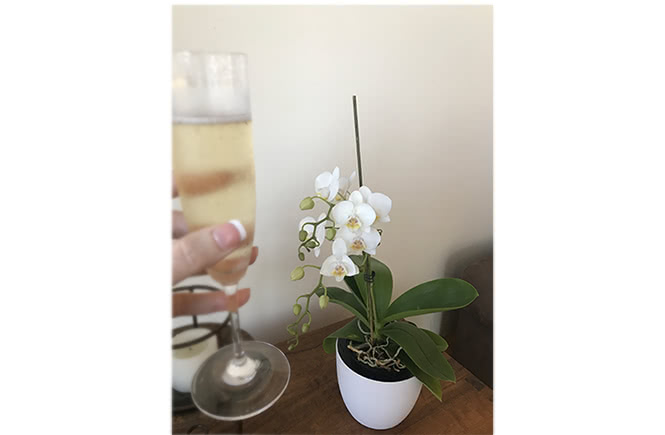