Sex is great, but… 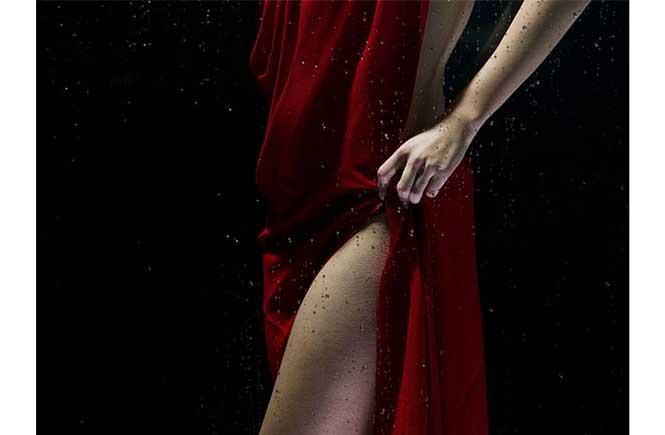 'woman covering her body with red silk' by Unknown

Sex is great, but have you ever lined up 5 submissive men on their knees, grabbed each one in turn by the hair and shoved your cunt into their mouth to see which one gives the best oral so you can throw that sweet boy into a collar and drag him off to your lair
—@Ferns__

The silk robe was laid across the the foot of the bed, its blood red colour seeming apt for her. Picking it up, she slipped it over her shoulders and let the delicate fabric settle against her naked skin. She tied the sash around her waist and smoothed her short dark hair back, though her glossy locks were slick already. She tucked an imaginary stray strand behind her ear. Purely for the theatrics, she chose a pair of patent black stiletto pumps from her shoe cupboard and shimmied her feet into them.

“Ready to stalk,” she thought with a half-smile, picking up the heavy leather collar from the side table.

And stalk she did.

Stepping out of the bedroom, her clicking heels announced her progress down the long hallway to the living room.

The five men waiting there had been carefully interviewed, vetted, tested, and finally, chosen. They were the remarkable eager standouts, each of them a delightful find.

When she entered the softly-lit room, they did not look up. Their eyes stayed fixed on the floor in front of them as they’d been instructed.

Each of them was resplendently naked, presenting themselves on their knees, their legs wide, their hands clasped behind their heads.

Considering each in turn, she noted their pleasing differences.

Christian was a pocket rocket, small and lean, with long blonde hair. A quick-witted smartarse, he was a coiled spring waiting to be unleashed. His go-to was humour, the batted quip, the smart tongue, sitting on the verge of bratty.

David was almost the opposite. A mountain of a man covered in fur, a belly that begged for petting, and arms the size of tree trunks. He was a slow-talker, an earnest thinker, a gentle teddy bear with a slow smile.

Trent was a sweetheart, a pleaser, a worrier. He had long limbs that he never seemed to know what to do with, and the elegant fingers of a pianist, with pale grey eyes, and light brown hair that constantly fell into his eyes.

William was a shy boy, almost painfully quiet, timid, with bright hazel eyes that would light up when drawn out about the things he loved, his hobbies, or his pets. He blossomed under positive attention, his enthusiasm and smile ready to light up a room once he felt safe.

Bourke was brash and forward, he would take over if left to his own devices. His tidy presentation was a reflection of his ordered mind and he used his rationality as a shield. Once it was cracked, though, he would happily offer up his soft underbelly.

Taking her time, she took a seat in the overstuffed armchair in front of them and settled in comfortably, crossing her legs and drawing her robe more tightly around her before speaking.

In unison they lifted their eyes to her. While the rest of them had varying expressions from curious to anxious, Christian’s face lit up with a big smile as he caught her eye. She gave him a warning look as he opened his mouth as if to say something. He quickly shut it again.

Stirring cocks woke at her attention, each of their reactions slightly different. William blushed as his cock rose almost against his will. Bourke straightened his shoulders, lifted his chest. David stayed stock still, entirely focussed on her.

“I know we’ve been over this already, but I’m going to lay it out again so it’s perfectly clear. Each of you will have 60 seconds to show me how talented you are with your mouth. I may want your mouth more than once to make up my mind. You will keep your hands behind your back. You will not touch me or talk to me once we start, unless it’s to call red.”

She dangled the thick leather collar off her index finger. They all stared at it.

“This is the prize: You get to stay with me and show me what else you’re good at. The rest of you will leave.” She paused. “Questions?”

She gave them a moment to consider. They were silent.

With a nod, she rose to her feet.

Trent tucked his hands behind his back and kept his eyes on her face as she approached him. His eyeline filled with the softness of her thighs, her short dark pubic hair, her soft dusky lips peeking out. Grabbing a handful of his hair, she wrenched his head back. He gasped and looked back up, their eyes met.

“Are you going to be a good boy for me?”

The tiny lick sent a jolt through her pussy. With her fist in his hair to hold his head where she wanted it, she took a step forward and shoved her cunt into his mouth. 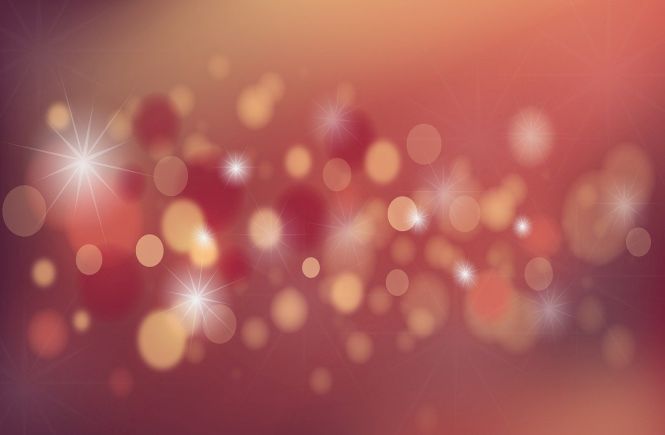 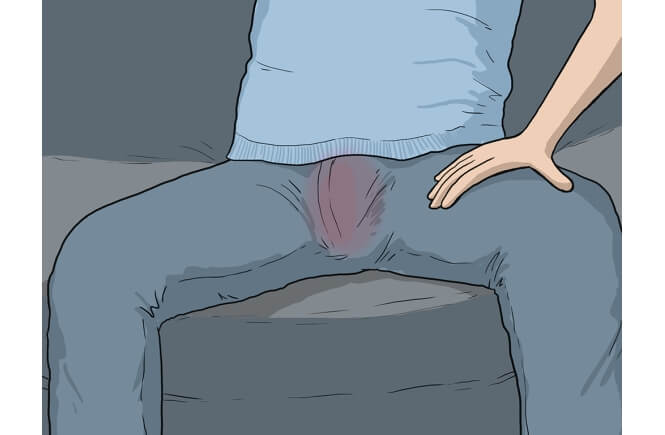