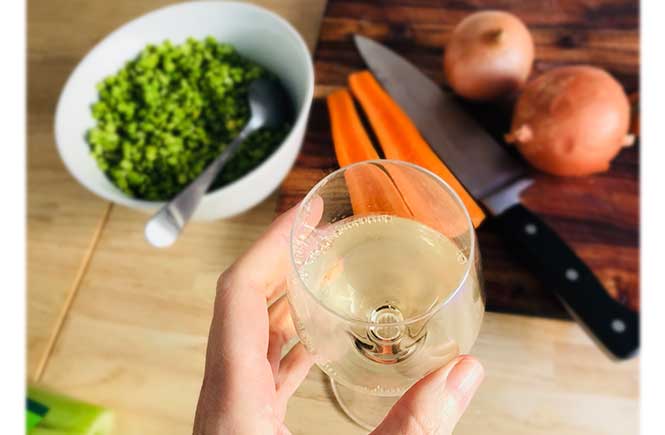 © 'Getting ready to cook' by Ferns

Cougarling
I’m trying to set up a time for the cougarling to come visit for a weekend: Kissing, touching, rope, all of that kind of thing. He’s moved since his ’24 hour drive’ type distance, but it’s still a long way, either a flight or a ton of driving. He suggested next weekend, but I already have (not-kinky) plans for the next two weekends, so then it’s getting into July.

Workouts
Getting my gym regime back on track. I’ve let it slide after issues with my shoulder that went on and on (and on) over the past two years. My shoulder is now better (not great, but better), but I’m completely out of the habit. I’ve continued with physio-led Pilates twice a week (without this my body pretty much falls apart), but other than that, I’ve been lax. This week has been the first time I’ve managed 5 sessions in a long long time. I’d love to say it feels good, but it somehow never does for me. But, I did it, so yay!

Family things
I have family visits coming up over the next few weeks with my sister flying in from overseas. I’m looking forward to it. Also visiting with my dad as part of all of that, so kind of looking forward to running into the vanilla man and seeing how awkward we can be :P.

Schoolwork
I’m doing some study. I don’t think I’ve mentioned that here before. It’s a small web technology-related course, no big deal, but it is surprisingly more work than I expected. It’s online so I don’t have to go anywhere or see anyone, but they load up the subjects with a ridiculous number of assessment pieces: My current subject has eight (8!) pieces of assessment.
I am getting a grant for this study and have to finish it in half the time to qualify for the monies so really have to finish a subject every 2 weeks between now and the end of the year. I’m cherry-picking the easiest ones, which I will no doubt live to regret as time goes on.

It’s a beautiful winter’s day today. I am having a weekend of cooking and freezing food so I don’t go off and load up on warming comfort stodge. Yesterday was pea & ham soup (and wine, as you can clearly see in the photo :P), and my mother’s frikadel (Dutch meatballs). Today I’m making a batch of cauliflower & broccoli soup while blasting music too loudly and annoying the neighbours.

So what’s going on with you? 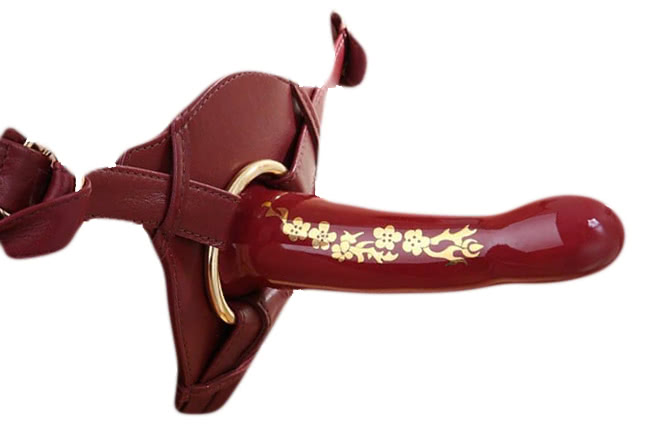