I wonder if my sex life would have been (be) radically different if I felt safe trying to get little snippets of what I want from casual partners, men I don’t know.

The safety aspect I mean here is not just about potential violence or sexual assault (though those are top-of-mind, of course), but about being able to have casual encounters play out in a way that works for me. Expecting that of a stranger is a big call, especially when it’s unconventional. Expecting him not to question it or angle for more in the moment is also a big call.

The kissing date, though, worked for me.

I got to choose exactly what I wanted the encounter to look like, and he let me have my way without any attempt to influence how it would go either before or during. That’s incredibly rare.

It was, by all measures, an incredibly risky thing to do, for both of us. I went to a stranger’s house at night, never having met him. He left his house unlocked so I could get in, and waited, vulnerable, in his bed.

So on pretty much every level, I got lucky with him.

If I could feel safe to have those kinds of casual experiences where I got to strictly set the rules of ‘how it would go’, I’m pretty sure I would do it.

“Hello, I think you’re really pretty. How does this weird not-sex not-BDSM casual encounter sound to you?”

I think most quality men with a lick of sense would run a mile from an offer like that from some woman they don’t know (regardless of the claims of the masses), and rightly so. The one other time I tried this ‘here’s what I want’ approach where I wanted to get a(n attractive, appealing) man in a room for a simple flogging, it was a bust.

Even if I remove the spectre of physical safety concerns on both sides, MOST men will want to negotiate for what *they* want (again, rightly so) and will not just say ‘sure, that weird completely one-sided scenario sounds good’, so I’ll end up with some (perfectly reasonable) compromise that doesn’t at all look like anything I’m interested in.

And when I think about it like that and consider the other side, I’m actually asking for a big chunk of trust and submission from someone who I don’t even know. Hmmm.

I don’t know how I went from ‘I’d do casual if I felt safe’ to ‘huh, I guess that’s pretty unreasonable’, but I’m leaving it. Welcome to the inside of my head. 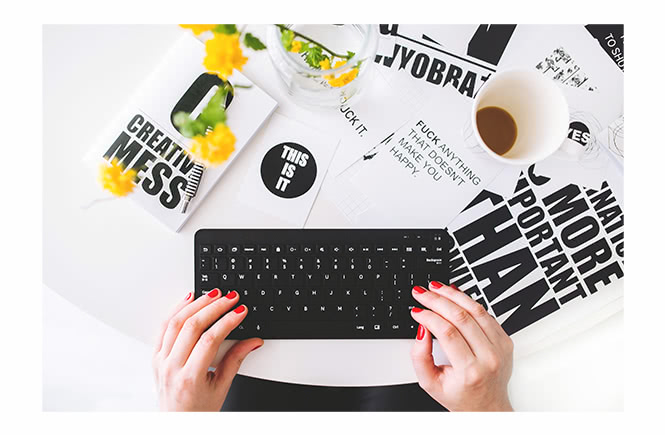