Cock-blocked by a bunch of dudes 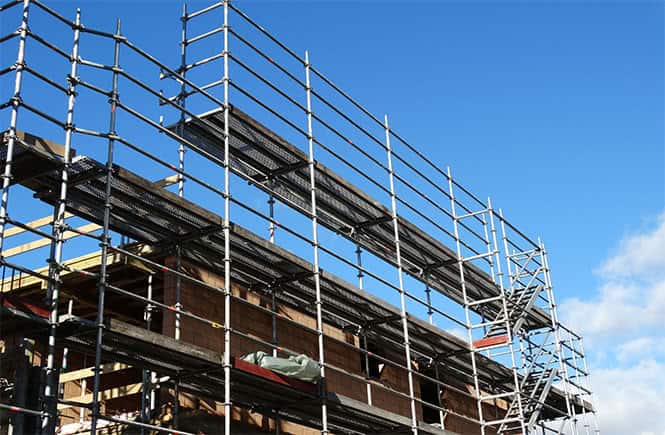 'Scaffolding' by Hebi B

My plans were scuppered when scaffolding started to be erected (hurr hurr, ‘erected’) around my building shortly afterwards. I live on the second floor and it was very disconcerting to suddenly have a bunch of workmen crawling all over the place outside my windows making a hell of a lot of noise and singing and yelling and such (though I was very appreciative when one of them had a hearty singalong to Black Eyed Peas ‘Big Girls Don’t Cry’ :)).

So a delay, and here we are, still un-cocked.

The cutie pie and I have been chatting a little in the interim, not a lot. Mostly he is mulling over things. Thinking about our kiss a lot, musing over how chemistry works, asking questions, volunteering information.

I love that he’s excited and looking forward to it. I enjoy that he is the kind of boy who bounces around with anticipation, even though he was more on the quiet and shy side in person. For my part, I temper his enthusiasm with reminders of what’s actually going to happen so that we don’t end up with a mismatch in expectations that will cause issues.

I added ‘hair pulling’ to the list of ‘activities I might want to do’ and asked if that was okay with him (hair-grabbing and moving someone’s head around by their hair is a thing I can do instinctively without thinking). He was happy about that and volunteered a bunch of other activities into the mix to let me know that he was okay with any and all of these.

Can I add a few more things that are totally ok to do. Not trying to tell you how to run your experiment. Just want to put some ideas in your head so if the mood strikes you can go for it without having to ask.
– Nipple torture.
– Face slapping
– Slapping my body, chest and legs.
– Choking
– Humiliation
– Taking photos with my camera
– Blind folds

The last two were already on the list from previous discussions, the others are all new and not really relevant to what I’m planning. Still, they are useful to know for information’s sake, even if they are unlikely to happen. He’s essentially giving me a much broader remit than I need or want which is fine. He knows this and is offering without pushing. He’s not inexperienced at bottoming, so I’m trying not to worry too much about his expectations getting ahead of him.

He said an interesting thing that I’m still thinking about:

I did ask him why he thought that, and his answer didn’t really shed much light on it.

“I don’t think there’s anyone else like you out there.
So my brain is telling me “this is the only time this is ever going to happen for you”. It’s an intoxicating feeling”

It’s flattering, of course, though I’m unconvinced that it’s true. I suspect that he hasn’t met many dominant women, but has been solely playing in a top/bottom space, so I’m an outlier to his experience. There was something that hit him just right when we met. It goes that way sometimes. It’s almost impossible to articulate why exactly.

I know ‘what’ though.

It wasn’t our conversation. It was when we parted and I told him to give me a kiss and grabbed him by the chin to pull him to me. Four kisses in total. Gentle, chaste kisses as far as kisses go. It wasn’t the kisses per se, it was the telling him to and the ‘making him’ by physically pulling him into me that sparked something for him.

That makes sense to me. And when small things spark something up in a boy, that totally works for me also. 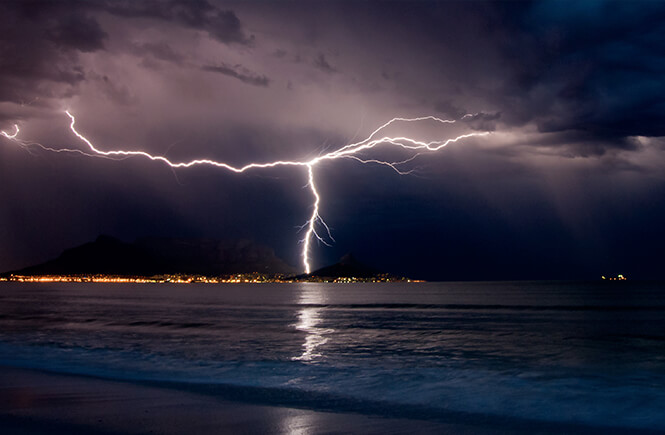 Submissive, but not YOUR submissive