Who wears the pants? Are there pants?

Dishevelled Domina has written a great post about F/m D/s relationships, drawing attention to the fallacy of female supremacy and female led relationships (FLRs) as the ‘One True Way of D/s’ for dominant women and submissive men to be in a relationship.

While I agree with the overall point (that F/m relationships do not have to be defined in any one way, except to suit the participants), and her preference is equality in her own relationship outside of their love life, I offered the following comment since the question it raises for me is “What is an FLR, anyway… and who actually has ‘equal’ relationships?”.

I don’t identify my relationships as FLR, but I do think your definition seems quite narrow (though you don’t define it exactly).

I appreciate the idealism of assuming equality in a relationship, but the fact is that I have never been in an equal relationship in my life, vanilla or no. It really has nothing to do with superiority or supremacy or FLR. It has to do with preference (am I nitpicking semantics now? Not sure, so I am soldiering on…).

In vanilla relationships, I had the power because if I didn’t get my way, I would become unhappy and I would leave. Yeah, that sounds all chest thumpy (and petulant and childish!), and believe me, it’s not that simple (insert lots of angst and trouble and fighting and all that here), but it’s the fundamental truth. It’s a key reason why I seek out submissive men now.

It’s not about me micro managing everything and it’s not about him asking for permission for everything and it’s certainly not about him NEEDING me to make decisions for him (really, the ‘so he’s a child’ argument sets my teeth on edge). It is about me recognising that anything beyond superficial compromise makes me resentful and unhappy. I don’t want to fight about the things that I want and I also don’t want to give them up, so I need someone who gets pleasure out of saying “Yes, Ma’am” to things he may not always agree with. Is that an FLR? *shrug* Don’t know, don’t care, really, but I suspect it would fall under that definition to many.

To peroxide’s point [another commenter], if he wants Chinese for dinner and I want Mexican, we have Mexican and we both know that and there will be no argument about it.

“beautiful woman with a strap on harness…” 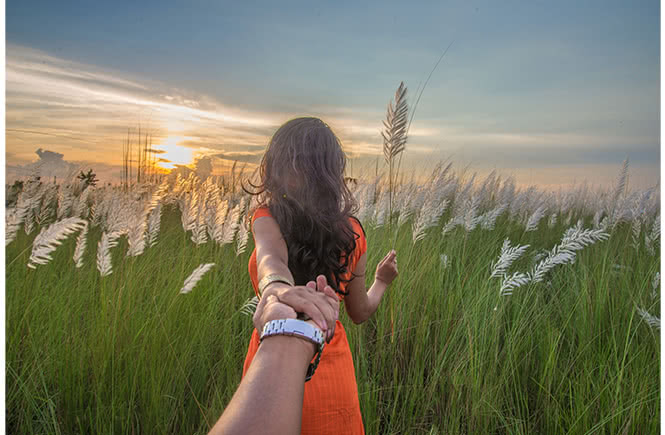