This, that, and that other thing 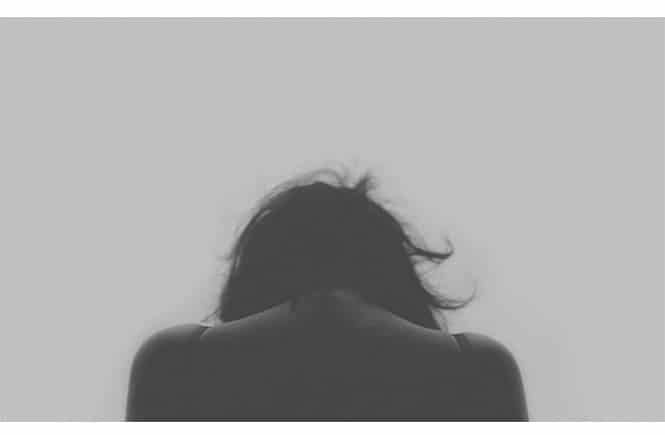 This is one of those posts.

Long time readers know the ones.

Where I haven’t written for a while, where I’m not having any thoughts really worth writing about, but I still want to write something or I fear I will come back to find an age has passed and my last post was in 1952.

Trying to jog myself out of my writing malaise.

So here we are.

Hardly new any more (really, a month in already?! WTF?!).

Christmas seemed like extra peopling this year, I’m struggling to regain my energy in the aftermath. I’m not sure if it WAS extra peopling, or if I’m just getting worse at it, taking longer to recover.

I still feel stressed by it and in this state, every small thing feels like it’s just topping up a feeling that is already sitting right at the tip of ‘my head is going to explode’ limit.

I just want to hide in a hole and not deal with anyone.

But I’ve been adulting like a champ and doing all the adulting things, including those that require talking to people and being with people and other people-related things that society requires of me.

A funny thing is that the only people I tell about this kind of end-of-my-tetherness are you, my folks on the internet.

It was always thus.

On the outside I’m normal and getting shit done while feeling like I’m only just holding it together, getting a sore jaw from all the clenching while I remain pleasantly pleasant and amenable, as one does.

So thank you for the space to just go ‘blergh’.

My electricals are all in rebellion. I don’t know what’s going on or why!

Not just electricals, my website is also giving me grief :/.

I’ve struggled to get back to the gym. I ran an 11 week workout challenge with my twitter followers in the lead-up to Christmas, and that worked great to keep me and all my fierce fellow warriors on track.

I went back to pilates in the second week of January (it’s physio-led, not ‘at the gym’: It’s body work and it’s certainly not ‘nothing’, but it’s a very different animal from gym-work).

I’ve just started a 12 week workout challenge with my twitter followers to try and get back to it. Today is day 1.

All of my mental energy today is focussed on getting this first gym visit for the year done. I know that seems ridiculous, but that’s how it works. I have to do a bunch of complicated mental machinations to make that happen and then hope like hell I can grab onto that tiny bit of momentum and get it rolling.

The fact that I’m siphoning off a bit of that mental energy to write this is a special gift to you. YOU’RE WELCOME! :P

I’ve agreed to fly to another city to help my sister with some unfun crap for a couple of weeks next month. She lives in a town that is more stinking hot than the stinking hot it is everywhere else, so yay. No aircon. So double yay.

That’s okay though. I can cope.

OR SO I THOUGHT.

Me: Do you have internet?

Her: *nervous laugh because she at least knows me this well* No.

To be fair, she’s only just back in the country after living overseas for years, and her current living space is temporary, so getting proper internet connected at that address is not viable.

Madly looking at options that don’t require that I sell a kidney.

THOUGH I WILL SELL A FUCKING KIDNEY IF I HAVE TO!

I got a ‘happy new year’ message from Incompatible-Awesome. Remember him? Boys are so weird.

I had not ever expected to meet him: I sent him a complimentary message on the vanilla dating site because his whole profile was SO FUCKING GOOD. His head was turned by all the compliments (plus I’m fucking gorgeous :P) so we had a not-date date that went really well. We agreed we weren’t really compatible, but it was still a lot of fun. I genuinely liked him. I invited him back to mine after brunch, initiated kissing. That was super fun. Did I mention he’s 6’4? Yeah. He said explicitly that he’d like to do ‘all of this’ again, especially the kissing part.

This was the last I wrote about him back in May.

After some cute light little text exchanges with Incompatible-Awesome, I figured he was not going to initiate anything (I knew that already), so I texted an invite to see if he wanted to come down for a kissing date. He did not reply. So either he hasn’t seen it (this seems hugely unlikely) or I freaked him out or he’s just not interested (I’m thinking it’s very likely both of those last two :P). Fair enough.

His text on NYE:

New years confessions: I really regret not taking you up on that kissing date. Hope you have a great 2020 :)

[insert some reaction emoji here that’s both baffled and smug]

OF COURSE YOU REGRET IT YOU SILLY SILLY BOY! JFC.

Pro-tip for datery: All he had to do was reply with a polite ‘Thanks but no thanks’ back in May and I’d have jumped all over this with an enthusiastic offer to take care of those regrets now that he realises the error of his ways.

But the lack of a simple ‘no thanks’ back then changes things.

Not because I’m mad about it. I’m not. I didn’t care: It was only one date and while I think just not replying is impolite, to me it’s just ‘nah not interested’, and after a single date that we both agreed wasn’t going anywhere I’m not bothered by it. I wouldn’t do it, but at that stage: Meh.

BUT if you come back after that, you’ve already shown me that you’ll happily just not deal rather than be up-front if something’s a little uncomfortable for you. And to me, if you’ll do it when the stakes are low and it’s easy, you’ll for sure do it when the stakes are higher if it’s easier and more convenient for you. I believe people when they show me who they are.

As it is, I’m thinking I’ll wait 6 or 7 months, then reply with ‘who dis?’ because that makes me laugh.

While I’m on kissing dates, I don’t think I ever mentioned here that Holy Fuck Beautiful Eyes sent me a text and an email out of the blue last year. He asked if we could have another kissing date, pretty please.

It had been FIVE YEARS since we were in touch.

Yeah, my kissing dates really ARE that good :P.

We had some lovely chemistry, but every time we talked for-real I liked him a little less (nothing against him, we really weren’t compatible) which is why I invented kissing dates just for him. To take advantage of the first and avoid the second.

I can’t really remember exactly how we left it so long ago, but I seem to vaguely remember that he wanted a for-real date and I declined more than once, so I considered that a firm end to it and wasn’t interested in going there again.

Related to ‘blasts from the past’ (not that far past though!), My Gentleman popped up to contribute to my bushfire appeal (hi, if you’re reading :)). I did NOT expect that, so that was very lovely.

Still on dating, I’ve very little appetite for it at the moment. I never do, so that’s nothing new.

But I do feel like I should dip a toe in again. It’s been a while. So maybe after I slough off this weight of peopling, I’ll take a deep breath and poke around on dating sites again.

I read a couple of blogs of older vanilla women who are dating and my goodness, the energy they have for it is ah-stounding. Multiple dates per week for weeks on end. Lots of sex. Boundless enthusiasm. I think part of it is that they are newly divorced, so they’re having a blast in ways they never did in their youth. Making up for lost time :).

It also always always makes me wonder how it is that they just seem to like every man they meet. Or at least like enough of them that they are all YES! excited about these men who they seem to have lined up, are quick to meet, and have a whale of a time with. Maybe it’s just luck, or maybe they compare them all to some extra shitty ex-husband so every single one looks golden. I dunno.

While I am in awe of their pace (good for them!) and I’m fascinated by it (wow!), even reading about it makes me feel exhausted.

I’d like to be a lot more normal in this regard though. I need a bit of ‘oh, dating is fun plus you get to meet new people!’ This instead of ‘no it’s not fun, shush now for I must gird my loins for hours beforehand to gear up for this insufferable ordeal’.

Pretty sure that’s not how dating is supposed to feel…

LOOK AT ALL THE WORDS I WROTE OMG!

I deserve pats. ALL THE PATS.

And hi. Hi there. Did you miss me? 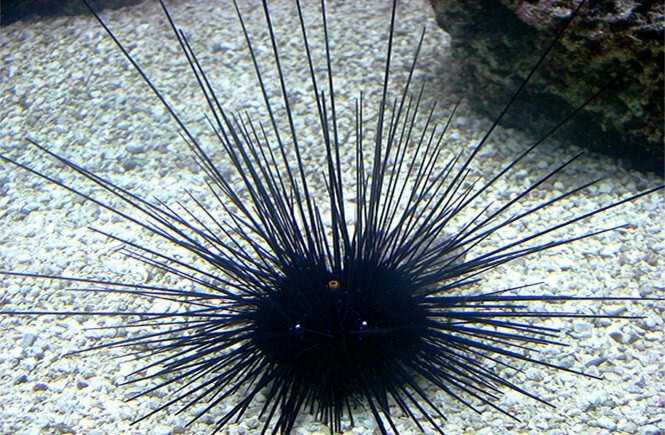 For the IT geeks…