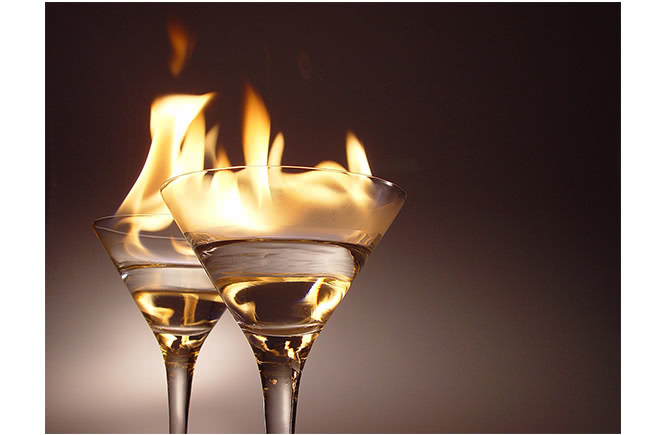 I mentioned in this post that I’d set up a time for drinks with a lovely young submissive who wrote me a stellar introductory email and with whom I’ve been emailing since.

The meeting was today in fact (wow, writing every day really does make this all a bit ‘real-time’ doesn’t it?).

He’d read a lot of my content, done his research, even found my personal ad and said he met all the criteria in it :). He’s young, almost half my age, but in our emails, I’d not asked too many age-related questions because I was trying not to put that front-and-centre, I was willing to see how it went. But I did ask relationship questions, including some quite pointed ones. Because of course.

He has some experience with play relationships and said he was ready for more, but I pushed back on some questions from him that were more play-based because I thought his focus was in the wrong place.

He asked “Are you a fan of any other ways to tease and deny your subs?” (other than chastity, which we’d already touched on).

My reply, in part:

So chastity, T&D, flogging, bondage etc are not things I care about or think about much. They are a way to feel close.

Think of it like a vanilla relationship where sex is a way to feel close to your partner and how that works with each partner is different.

You probably wouldn’t ask a vanilla woman what sex acts she’s a fan of before you’ve met her, would you? “Do you like blow jobs? What kind of blow jobs? Are you a fan of the slow blow job? Do you like to do it while he’s lying down or standing?”

I do understand kink compatibility and I’m not opposed to you wanting to ask about things to establish where that stands, but the truth is that if I connect with someone, unless they have a very particular fetish (in the strict definition sense where it’s a ‘must have’ focus for them), that stuff is easy. What’s hard is being interested enough in another person to be keen to explore all that.

So perhaps a better question is: Do you have any ‘must have’ fetishes?

He politely apologised, and acknowledged that he was looking back to his play experiences for those questions, and continued our conversation.

Later, I added a bit more to shake up his thinking a bit:

I think many people don’t even realise that emphasis, and I’m feeling it a bit from you. This is not your fault, to be clear, and there’s no finger-pointing in it: You can’t know what you have never experienced. But I will redirect that thought process when I feel/see it and at some point we may diverge (either because you think ‘ugh, this is not what I signed up for’ or because I think ‘nah, he’s not in the right mindset about this’).

The truth is that I want to get at the crux, and it can be a little tricky because many men don’t know or realise what they want. They’re not deliberately misleading me, they believe what they say: “YES to a D/s-based romantic relationship!” But they often have no idea what that actually looks like. It’s really just inexperience.

There was some delay in his normally very timely response after I sent that last email on the weekend, and I thought I’d hit the right spot with it, to make him think a little bit more about what he really wanted. I suggested to a friend that he was going to bail (I add that snippet in here solely so I can be smug about how well I read people :D).

Well, I wasn’t 100% right. He came back with a long and thoughtful email that essentially said ‘I’m sorry, I don’t think I’m ready for this’. He was still happy to meet up and have a chat, though, so he didn’t bail in the true sense of the word.

It was I who cancelled in light of that: I have zero doubt he’s lovely, and he has been honest and considerate throughout, but those of you who know me know that ‘meeting people’ is close to number 1 on my DO NOT WANT list. I only meet submissive men off the internet if I think there’s potential for it to develop into something more (it’s about ‘return on investment’ :P). So technically *I* bailed..

He apologised for ‘wasting my time’, but it’s not a waste of time at all. This is what ‘trying to find a partner’ is: You talk to people and try and figure out if it might work. 99% of the time, the answer is ‘no’ because reasons. It’s nobody’s fault.

We’re still exchanging emails, it’s all fine, and I have to say: His maturity in handling it (both in thinking hard about what he really wanted and coming back to explain his mindset and thought process) is something many men with many many more years under their belt are not capable of. He’s a good one, and I suspect he will have no trouble finding the kind of play partner he is looking for.

And that, Dave, is why I’m single. 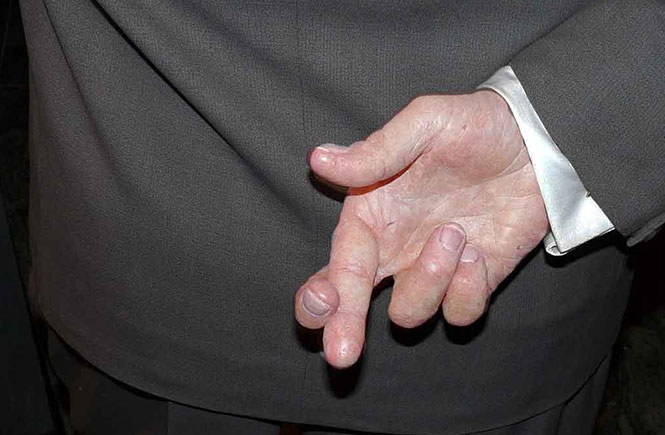 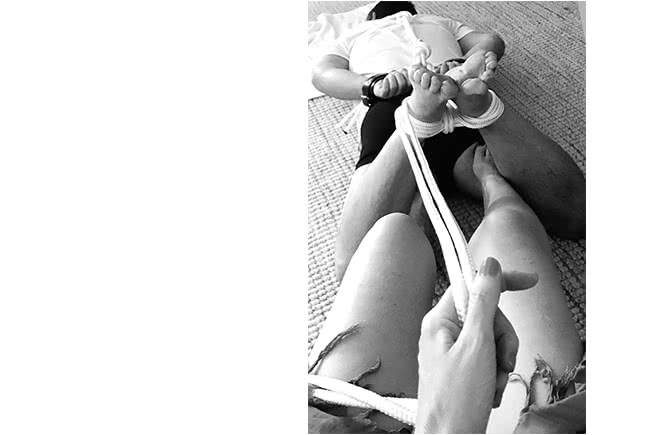