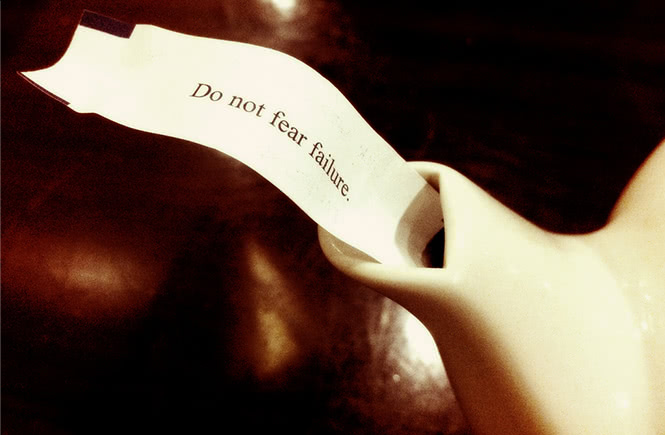 'Do not fear failure' by Tomasz Stasiuk

My fear of failure is so great that I couldn’t bear to put the word ‘failure’ in the title. Telling, no?

I genuinely believe that this fear impacts a lot of aspects of my life. Both in my past and in the present.

I am envious of those who have that fear, but try to fly anyway. Madly flapping their arms and running as fast as they can towards some cliff-edge, wishing and working for it.

I grew up as a smart child. My sister is a year older, also smart.

She was a swot and I was the lazy ne’er-do-well. It somehow became important to me to do better than her at school *despite* the perception (and truth) that she was ‘the good one’ (the rule follower, the studier, the ‘good girl’). But somehow (how, young me?) it was equally as important that I not work for it, because I didn’t want to be seen to be a swotty-swot-swot like her. It just… made no sense.

My final graduating high school score was 5% higher than hers had been the year before. I had not worked for it. Proof, you see, that I was smarter (pro-tip: I really wasn’t).

I realise now, looking back, that my issue around the vitally important aspect that I was not allowed to *work at it* was born out of the fear of trying and failing. Had I failed, I could have said ‘yes, but I never really tried, so it doesn’t count’ (I’d have only been able to say this to myself, of course, because I had told nobody about my secret quest).

My parents once offered me money for my school grades: The higher the marks, the more money I would get. I refused it, even though I always got good marks. It offended me in some way that I didn’t quite understand. I didn’t want the pressure of it, but underneath I was afraid to fail. To be judged so blatantly that there was a dollar value on my success or failure was kind of terrifying to me. I didn’t recognise that then, but it feels right to me in hindsight.

I fell into tertiary education and careers that did well for me, with no particular ambition. I always thought that not really being interested in anything in particular was part of the ‘no ambition’ issue (no doubt it was), but I also think that if I had found something I was passionate about, my fear of failure would have been a big big problem. As it was, I floated along, mostly taking the path of least resistance.

And to be clear, I wasn’t lazy or half-hearted. I threw myself into these jobs I didn’t care about full-tilt, I was good at them, I excelled, I advanced, because I was driven by that fear pretty much the entire time. But ‘least-resistance’ means I never really identified or ‘went for’ things I really wanted, I was pretty much always within my comfort-zone, was perhaps afraid even to really work at having more.

So I’m not 100% sure now if I never found something I really wanted to ‘do’ because I didn’t want to confront that fear of failure, or if I genuinely just never found it. A bit of both, maybe.

I explain all this to say it’s not new, this fear. It is a thing that has always been, denied, and hidden, but there in different ways pretty much as long as I can remember.

Where I am now, this here, my blog, my books, advocating for real-life F/m, helping newbies with problems, answering questions, offering my experience and expertise, moderating the F/m community on FL: All of it is something I feel strongly about, something I want to ‘do’.

Every time I put out a podcast, I’m terrified of failure, just in case I’ve put something out into the world that’s terrible, useless, or (worse) harmful in some way.

If I haven’t posted here on my blog in a while, I still feel that trepidation at hitting ‘publish’ (and you better bet I’m going to feel it when I hit publish on this post, because vulnerability probably hits right at the heart of that fear).

I’ve contemplated all of those, some more than others. I love the idea of doing something that utilises my skills and expertise and that I can be excited about. I hate (and fear) the idea of marketing and selling, even if I think I have something of value to offer: It makes me feel sleazy and pushy (I recognise that this is a serious problem with any and all elements of this plan).

BUT I’m paralysed by fear. Seriously, my Patreon account has been set up and ready to click ‘publish’ on for months, but the prospect of trying and failing at it fills me with fear, and I hate it.

“What’s the worst that can happen?” I say to myself.

In the scheme of things, so what? You try something, it doesn’t work. Who cares, right?

Nobody cares. I know this. Of course I know. And I hate that I feel it still.

“Fear is the mind-killer”
–Frank Herbert

You can get t-shirts with that on them. Inspirational posters and all that.

Maybe I’ll just go order myself a whole roomful of that shit. That will help, right? 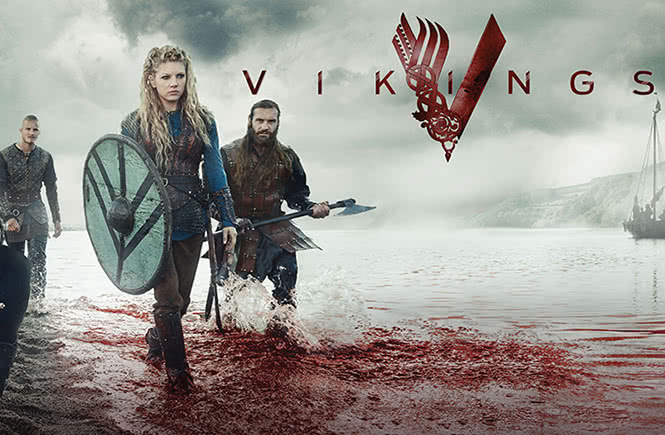