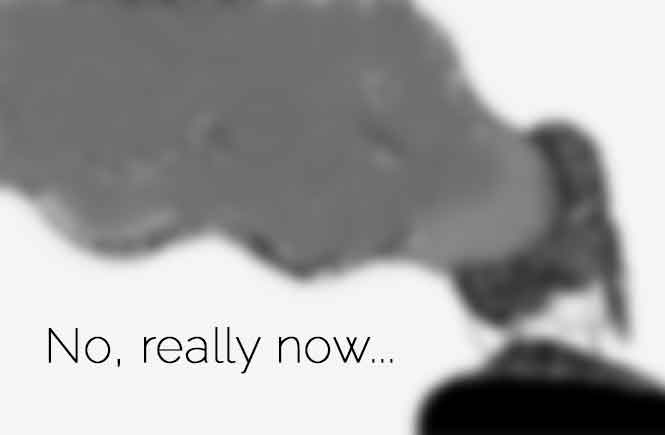 I’m not really surprised, but I AM disappointed.

He has legitimate reasons that I don’t doubt are true (he expanded a bit on serious family issues that he mentioned earlier), but really: If you’re in the middle of some emotional upheaval, maybe, you know, don’t say ‘yes’ in the first place. I’d guess that he didn’t quite realise the mess he was in until he tried to add something else on top, and then he realised later that he didn’t have emotional/mental energy for it/me.

In taking stock, I’m not invested so it’s no big deal from that perspective, but I did expend considerable emotional energy on it (which you’ve seen from my posts about it). I’d expect it to feel like an ego-blow, but it doesn’t, so that’s good. And of course as an introvert, there is a sneaky little ‘phew’ in there that I don’t have to deal with socialising, but overall yeah, disappointed. I was genuinely interested and curious about him and I thought it would be fun.

We left it in a very civilised manner, I have no bad feelings towards him. It’s a very ‘grown-ups being grown-up’ situation, which is always a relief. I left the door open for him for when he gets stuff sorted because ‘eh, no skin off my nose’. If I run into him when I visit my dad, I think we will be kind of sweet with each other. I’m not concerned about it being awkward.

As an aside, this was an interesting little exercise for me.

One thing: I haven’t asked out ‘a random man I met in the world’ in a long long time. I rarely meet men who appeal in that way: When I have in the past, I’ve never had a problem inviting them out (I even had a ‘go-to’ approach for this :P). But I stopped doing it. Since I prefer a D/s relationship, it has seemed a bit pointless to target ‘probably-vanilla-men’, but it was actually kind of fun to have a starting point that was real-world ‘I find you appealing’. This vs online dating where I do the ‘we might be compatible’ stuff FIRST before I find out if he’s actually appealing to me in a chemistry sense. It actually feels really good to start with ‘you, yes you, strange man, you are attractive to me’ as a starting point.

Another: I normally don’t write about contact with potentials here because I use ‘Ferns’ everywhere and it is inextricably linked to my blog so anyone with an ounce of smarts can find it and I don’t want them reading my inner thoughts about them. So writing about someone new in the very early stages is not something I do. Most of those contacts lead nowhere, so it’s probably just as well I’m not sharing them since I expect those little stories would very quickly start to sound boringly familiar.

But it was interesting to me to write about this one here, to take you with me. It would have been MORE interesting if it had played out differently of course, but it is what it is.

I very rarely meet men out in the world about whom I think ‘well, hello :)’: I should probably ask them out when I do. Because ‘why not’?

5 days with the cougarling