And that was that… OR WAS IT?! 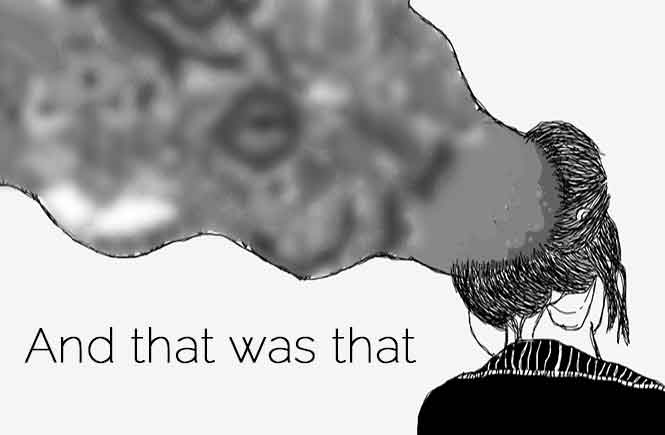 The vanilla man is not proactively showing interest. I vaguely wonder if that’s a vanilla/submissive divide. But honestly, it doesn’t matter much.

I felt it on the weekend after we didn’t have the date. His communication about possibly not being able to make it was good, so that was fine. But when the get-together was clearly not going to happen (and didn’t happen), we both dropped communication.

While that would have been fine if we had an alternative time lined up, we didn’t have anything else lined up. I hate texting, so don’t do any ‘just because’ chatty exchanges with potential dates, I find it tedious, but of course you HAVE to text to, you know, make an actual date. So it defaulted to a kind of ‘Well, I guess that was that *dusts hands*‘ situation. A man who was interested would have keenly followed up with a new time to get together if he couldn’t make the first meeting.

Even when I initiate, I’m still used to some mutual chasing. He went from ‘I’d love to :)!’ to ‘meh’. And from my side, I am fickle and easily distracted, and in the face of ambivalence, my interest wanes also.

Still, I’m all for following through, so last night I girded my loins and texted him to see if he wanted to reschedule for this weekend.

You’re watching [big football game] aren’t you? :)
And also carving out some time for me on the weekend, right? Or am I in the ‘too hard’ basket already (say it ain’t so! :P)

He hasn’t replied yet which is an obvious ‘no’ (even if he comes back with a ‘yes’). I’m expecting an excuse to be honest (too busy, work schedule, ‘stuff!’): Men are not good at saying no to women. If it’s a yes, I will still give it a go since I initiated and followed up, but my enthusiasm for it/him has dipped into ‘kind of hope it’s a no’ territory.

So I’m happy I bit the bullet and asked out a random vanilla man who I found appealing, and I’m disappointed that it couldn’t have finished in the normal way these things end: With a date, maybe a couple of them, some kissing and wine, and a discovery of fundamental incompatibilities before an awkward parting of the ways.

I mean, at least then I’d have gotten some kissing out of it.

[This was where the post ended: Not a bad ending, a bit cute, pretty light, I was happy with it, but before I could hit post…]

Some 24 hours after I sent the text (and just before I was going to post this), he did reply. He was a bit cute (“how could you ever be in the too hard basket”), assured me that he was looking forward to catching up, and to please not feel like I was being blown off (which is clearly what I did feel, of course).

So we agreed on next Wednesday: He will come down around lunchtime. 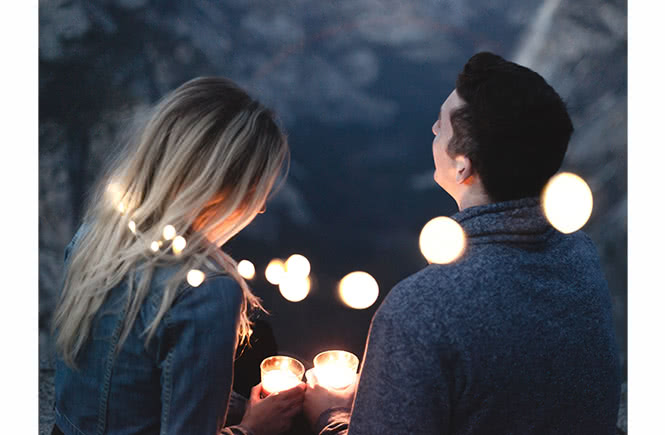 Vanilla dating and me