I call it forgiveness, but it’s not. Not really.

Intellectually, I can say ‘I forgive you’ and I can even think that it’s true and that I mean it. You are sorry, I see that, I’m a generous person, I want to move past it, I forgive you.

If it’s big and hurtful and egregious, if you behaved poorly, if you lied, betrayed my trust, did something terrible, I will never truly forgive you.

Once you have broken this delicate web that we have painstakingly spun between us, it’s broken.

I will remember not just the fact that you broke it, but that feeling of looking at you with new and startled eyes, that revelation, that fundamental change where a moment ago I knew you, and now I don’t. Now that I know what awfulness you are capable of, you are an entirely different person from the one you were five minutes ago. Suddenly you are a stranger who did The Bad Thing and I rewrite our entire history with that new knowledge in hand.

I don’t say ‘I don’t forgive’ as some kind of badass statement of chest-beatery. In all honesty, this is a surprise to me.

In the aftermath of someone doing The Bad Thing, someone I care about, I have said ‘I forgive you’. I meant it. I thought I meant it.

But in my heart, I strip the person of their rights with regard to me, I see every interaction through a filter that I can’t clear.

This may *look* like ‘you have to earn my trust back’ and that’s fair. But it’s more than that.

It’s not intentional: It’s not a punishment, it’s not anger, it’s not resentment, or a grudge that I deliberately hold onto and wave around like a stick to beat you with.

It’s like a wound that never properly heals. It’s not gaping wide and bleeding all over the ground, but any pressure on it will split it open again. It doesn’t even hurt. It’s more like ‘oh yeah, that’s where you stabbed me, that’s The Bad Thing’.

My go-to thought process going forward is not at all that of a person who has forgiven.

‘Wait, you’re pissed at ME about some issue when you did The Bad Thing?!’

‘No, you don’t get to demand that of me when you did The Bad Thing’

‘You’re trying to hold the high ground here after you did The Bad Thing?!’

‘Well you might think that’s unfair, but in light of The Bad Thing, you don’t get to complain’

I may not say it out loud, but it comes quickly and unbidden, and poisons both of us. I keep The Bad Thing close, it’s a dark shadow cast over everything from that point forward, just there in my peripheral vision.

That’s not what forgiveness looks like. It’s not even close.

I have been lucky, so very lucky. I have lived a life where I really haven’t had many experiences of people I care about doing wrong by me, but it means that I have no experience dealing with it. Mostly if someone treats me poorly, they are relative strangers, not worth the time or effort to deal with, I just cut them out of my life and I’m done.

But when it’s someone close to me, someone I value… well, I have no map to navigate it.

So yeah, apparently I won’t forgive you.

Even if I really really want to. 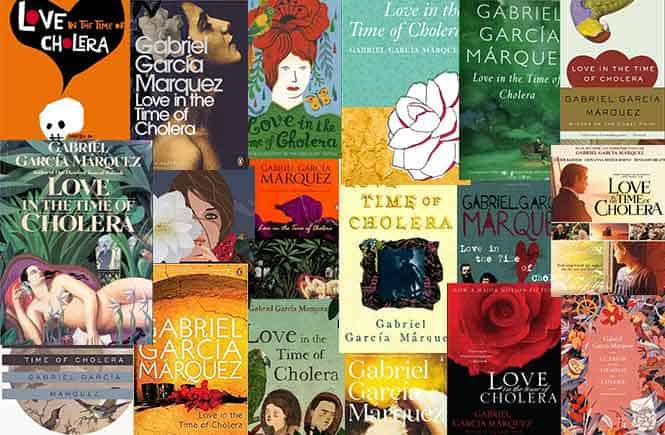 'Collage of book covers: Love in the time of cholera'

Love in the time of…