Eight and a half hours

Eight and a half hours later, he left.

A much longer date than expected.

Late in the afternoon, we fortified ourselves with crackers, vegetable sticks, and dips I had prepared for snacks, and slices of chocolate mud cake and strawberries that he brought. When it got late though, way past dinner time, I had no real food to offer him. I lamely offered to cook some eggs. We had more chocolate cake instead. And champagne. Though that was mostly for me.

We had agreed on certain personal services for our date:

I had put many many more ‘maybe-possibles’ on a list for him to approve. Or not. He said ‘yes’ to all of them, with the caveat of ‘no bite marks on the neck’, which seemed prudent.

It was a beautiful afternoon when he arrived: sunny and warm. A greeting kiss. I wore heels, he was quite a bit shorter than me: cute.

I had him open a bottle of champagne, we each had a glass.

I asked him if he would be okay to kneel out on the deck for me. It faces the road and the park, but it’s high, unobtrusive. He looked out, nodded.

So we started there on the deck, with him kneeling by my chair, coconut oil and a hand massage.

We talked all afternoon as he provided these personal services, moving inside when it got cool, stripping him down to his boxer briefs once out of public view. He took direction well, did a wonderful job on my nails. Not perfect, but skilled. It was easy between us: sweet, slow, a natural D/s energy. He was open and engaging. It didn’t hurt that he’s really pretty: fit and lean with pecs that form a solid handful. A pleasure to have half-naked at my feet.

I’m not sure how long it all took, but my newly painted nails were well and truly dry by the time my foot massage was finished. I felt luxuriously pampered.

When I decided I wanted to try some light play, he compliantly followed me into the bedroom. A shove and he fell backwards onto the bed, I straddled him. Kissing.

Him bound to the bed then, kissing-date style, blindfold. But something was ‘off’. I tried a few different approaches to reach him but he had closed down, was largely unresponsive. It felt like throwing energy into a void. I slowed it down and verbalised the thought ‘dead body’, a thought that didn’t deserve to leave the inside of my head, but it did, strangely and without context.

We regrouped, talked some more. Had more cake. Some petting, gentle reconnection, him at my feet again. He left not that long afterwards. Eight and a half hours after he got there.

We’ve been in touch quite a bit since. He is genuinely lovely and open and was frank with me about how he was feeling.

We agreed that the D/s service worked, was sweet, and was worth doing again. The play, though, revealed a fundamental incompatibility. The bottom line is that my play style is too affectionate for him, plus he had a fear that my affection meant I was nudging into ‘more than casual’ territory. The latter was easy to dismiss but the former is immutable.

My play style depends on many factors, but intensity of the type I have written about in the past requires intimacy and lust and overwhelming desire, and that doesn’t just ‘happen’ with virtual strangers. My play with strangers is light and fun and affectionate, and it builds with time and trust until they are no longer strangers, and then it’s not so light and perhaps not so ‘fun’.

That place where I want him so much that I’m going to tear off his skin, crack open his rib cage, and punch him right in the heart, over and over until he’s dead** does not come easily or quickly to me.

His experience to date has been with Dommes who were more scary-sadistic uber-Domme straight out of the gate, and that is obviously a completely different flavour of play.

We are keeping in touch with fun and friendly texts, and if I feel like another service date, I am privileged that he is happy to oblige.

So we will see.

*’Forced winking’ was the outcome of our texting where he was abusing the winky face for no good reason. He struggled to stop it when I asked him to. So I made him wink at me with every sentence he uttered for ten minutes to illustrate how dumb it is. It was hilarious. 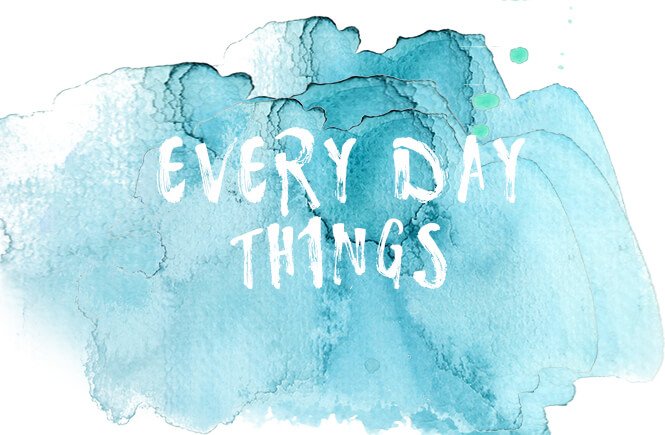