I got to a point where I no longer found the careless idiocy in my inbox amusing. I rarely got offensive or rude emails (how sad that that’s even a point to be made as exceptional), but the majority of what I was getting added up to a relentless onslaught of minimum-effort mediocrity from men with poorly written or empty profiles.

After a while the barrage of it spills over the walls of hopeful optimism and drowns everything good and positive. I got to the the point where it was making me feel depressed and obviously that’s not a place from which anyone can optimistically make connections.

So I bailed to give myself time to regroup and shore up the walls.

I don’t know why I didn’t think of being active with my profile hidden before. It means that no-one can message me unless I message them first, no-one can see me viewing their profiles, and the control is in my hands. Perfect!

I looked at a LOT of profiles and ended up sending out five messages.

Three were fly-by compliments to much younger men on their profiles or pictures. I didn’t tell them anything about myself, except that I was much older, and that I thought that [something about their profile] was really appealing and wanted to let them know that I saw it and thought it was great. I wished them luck.

Two were to younger (but more age-appropriate) men who had stellar profiles. With those, I told them what I liked about what they had to say, shared a little about myself, and sent a link to this photo that I tweeted last month. I invited them to have a chat.

So far three of my emails have been read and replied to:

A 6’3 42yo with a thoughtful profile & pretty cropped mouth pic. A flight away. He was musing that he was probably not looking for submission out of the bedroom. I sent a complimentary note, said we probably weren’t a match, but asked about his musings because I like talking to smart thoughtful men: it makes me feel hopeful. Turns out this is a guy I talked to YEARS ago and who I offered to meet when I was in his city. He declined the meeting because REASONS. We drifted after that. Funny that I’m still attracted to (and can pick out) qualities that I was attracted to years ago.

A 6’ 44yo with a great, balanced profile that was really appealing. Also flight distance. I’m having further positive conversation with him, we have exchanged pictures (he’s a cutie pie), a few emails. What he talks about is all good and interesting, but there’s none of that sparkling flirtatious bantering even though I have given him plenty of openings to riff off. I think he’s probably really nervous, so his emails are very earnestly about giving me facts about himself. I like what he has to say and I’m hoping he will relax into our exchange and show me a few sparks.

A 6’2 34yo with a stupid-hot body picture and hints of a lovely face that I sent a compliment on (he was a ‘fly-by compliment’ guy). Again a flight away (and no, I really don’t know why no local men have appealed, I don’t do this on purpose!). Since he was a fly-by, I told him nothing about myself, just mentioned that I was too old for him and essentially said ‘Great body shot! Very pretty.’). He came back with ‘I prefer older women’. Do you now? Well well well… I’ll probably ask him what the chances are that he’d want to come up and visit and go from there.

A 6’ 30yo with a cute (half hidden) face pic and a new profile. Just sent a random compliment and warned him not to send anyone money. He looks really naïve. Bless.

A 5’8 29yo newbie with an adorable happy-smiley face photo that made me smile. I just told him exactly that, wished him luck.

To clarify, this isn’t odd behaviour for me, initiating contact with men who interest me. I do it a lot, though mostly it’s much more random, where I don’t specifically go trawling for men to contact, but I just happen to see their profile and send them a note (as I did with the cougarling and holy fuck beautiful eyes).

You just never hear about it here on the blog until it’s worth mentioning. I never usually talk about these sorts of correspondences so early on, not least because most simply peter out quietly after a few back-and-forths. And that’s okay. 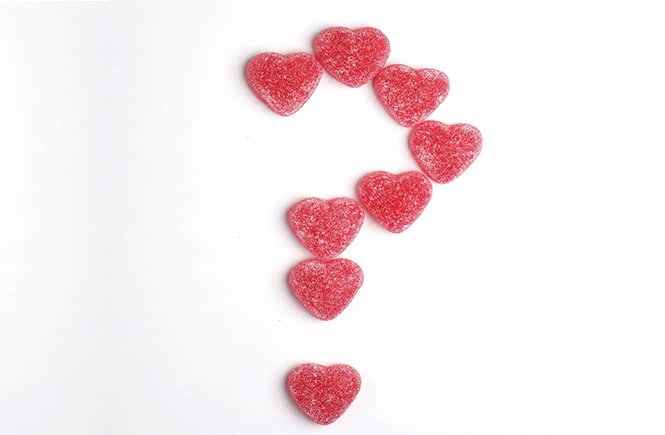 The heart of the question

Why sex blogging is bad for my love life