Weekend with my First

We met at my gym. Me waiting impatiently. My First driving in from the airport.

We were both smiling as he walked in, a big hug hello, a kiss on the lips (did I go for the cheek? I can’t remember, but already I felt how soft his mouth was, how his touch lingered just a microsecond too long). A quick visual familiarisation, a reconciliation of ancient memory with the man in front of me.

He looked good. Unsurprising. We had exchanged a few pictures, but I had also stalked his Facebook where there were plenty of photos of him: A mature version of the boy I once knew. Craggier, a grown up who has experienced some life, angles and edges in place of those soft round contours of youth. Bigger, like a man intimately familiar with working out and lifting very heavy things. Pale almost golden coloured eyes that I had somehow forgotten.

I laughed. Oh. Okay then.

I automatically put a hand on the back of his neck to push him quickly past the front desk and into the gym so that we didn’t get caught up at reception. As soon as my fingers landed on his skin, it struck me that I would not have touched a stranger like that, or even a friend: It was a little too intimate, too familiar, too pushy. History remembers.

He walked me through the highlights of the new workout program he’d put together for me. Having something practical to do took an edge off that awkward early interaction. Talk, show, mimic, a bit of Q&A. We were short on time before the gym closed at noon, so it was rushed.

Afterwards, he followed me back to my place, where he stepped out of his car with not one, but TWO bottles of my second favourite champagne (“Your favourite is hard to find,” he said by way of explanation). I was so delighted: He doesn’t do things by halves, this one.

I asked for a ‘proper’ hug when we stepped inside my door. The one at the gym was more ‘public greeting’ than ‘oh hello, ex submissive boyfriend, I haven’t seen you for well over a decade and a half’. He obliged: It was close, warm, sweet.

I opened a bottle of champagne, of course. He poured while I got some snacks out and we sat on my deck and talked. And talked. Stopped to make some rice paper rolls for lunch. And talked some more. Conversation flowed easily, he sweetly refilled our glasses when they were empty, we covered random topics without having to work too hard at it. I have already lost the details: Suffice it to say that our rapport was good. We touched on history and present day, segueing easily from one to another.

He left at about 4 to go to his accommodation, we were meeting up at mine again at 6 for pre-dinner drinks and dinner at 7.30.

We each groomed and dressed up. I wore a slinky crowd-sourced electric blue summer dress and heels (thank you, fabulous fashion advisers :)). My First arrived all dapper and such. Fun. And a lovely contrast to the gym gear we were each wearing when we met up.

More champagne, more talking at my place, then out to a local restaurant. Good food, more wine, shared tasters. It was an old school date of the kind I haven’t had for a long time. It felt like a date, full of shared intimacies and unspoken potential. There was obvious mutual attraction, an undercurrent of a gentle D/s dynamic. It was hard to tell if it was an echo of our past or if it was new, perhaps the two are inextricable.

Later, back at mine, we sat on my couch and talked until 1am. I touched him with a foot gently hooked behind his knee when he spoke of difficult things, comfort accepted with reaching fingertips. I kissed him goodnight, curiosity and hot intimacy.

I slept poorly. I always do after drinks. Woke hungover: tired and cranky and socially exhausted. We had talked of going for a kayak or paddleboard on the river. I wasn’t sorry that he wasn’t in the mood. Instead he came over mid-morning and made me bacon and eggs (for the record, he needs some basic cooking lessons but I am never going to complain when someone cooks for me…), and we talked some more. He’d planned to leave about 1pm. I think he got out the door closer to 3.

Hugs, a gentle kiss goodbye, we spoke a little of the list of things he had hoped for out of our meeting. He ticked off all of them, with the last being a close and tender hug, my face against his shoulder, his hand cradling my head: a memory he had of something sweet from years before.

So where are we now some two weeks later? More on that soon… 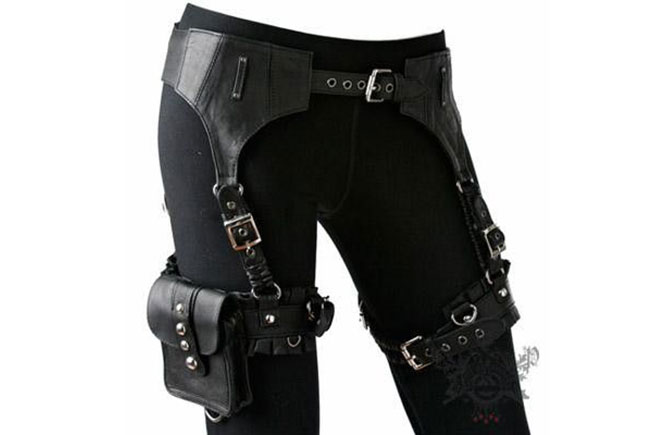 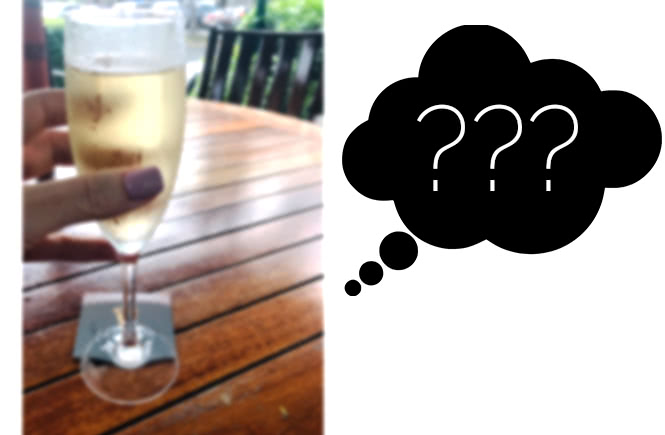