It had never occurred to me that I might be someone’s ‘relationship from hell’.

I have spoken about my own at times: in my mid-twenties, a relationship with a man who would not give an inch of ground on anything ever and into which I threw a level of rage I’d not have thought I had in me. A relationship that felt like a war zone into which I ran every day with guns blazing, wearing a deep and abiding unhappiness under my clothes, and wondering why I didn’t leave already.

It feels, almost, like a rite of passage, at least one relationship that you look back on with a kind of horror, painting it in a dull matt black when in truth there were always flashes of colour and light in it.

When you are young and searching for a match, you necessarily make mistakes. Those mistakes are how you learn what doesn’t work for you. And after you learn from them, you do something slightly differently next time, and in that slow slog, you do the painful work to figure out what you DO want from all of the times you run up against what you don’t.

And while I acknowledge out loud that I was (and am) a selfish person, I think in my younger years, I was also capable of a terrifying lack of care. Or perhaps it was a lack of empathy. Something I can’t quite articulate, but it was a combination that held the potential for a kind of cold indifference.

And yet, even knowing that, it still somehow had never occurred to me that I might well be someone’s ‘relationship from hell’. That someone might look back on their time with me and shudder, tell the story of the woman who brought out the worst in them, wonder why they stayed for so long, remembering me as the harshest lesson they ever learnt.

On that note, last week I heard from the first submissive with whom I had a serious D/s relationship. It had apparently been 15 years and 2 days since our last contact, 18 years since we were together. A lifetime ago. His second note spoke of hurt, a matter of factual history, and suddenly and for the first time I wondered if I was his ‘relationship from hell’: an unhappy and cruel lesson learnt. It was a terrifying thought and I started picking at the edges of my memory to determine if it might be true.

Which got me thinking about other relationships and brought me to the sudden and awful revelation that perhaps in one of THOSE, I was the ‘relationship from hell’. It sent me spinning down this road, trying to dissect the bodies of relationships long past, pulling the insides out to see if I had left something awful in my wake.

I like to think not, of course. I like to think of myself as someone who brought a blinding flash of hot-awesome-happiness into the lives of people I have been close to, even if they were short-lived and ultimately superficial. If I’m honest, my ego wants some of them never to be quite as crazily happy as that ever again (I mentioned ‘selfish’, right?). I also like to think of myself as someone who would see hell if it was right in front of my face, but I have to acknowledge that when we are IN something, we often don’t see it clearly. Mostly we do the best that we can to deal and manage and navigate it, and of course we are all flawed in that.

But it seems unlikely now that it’s on my mind that I wasn’t someone’s idea of hell. That there isn’t someone who looks back and wonders at how horribly unhappy they were, incredulous that they stayed so long with me. I prefer to think that if it’s there, it’s a one-off, perhaps reciprocal with the man who was MY hell. It doesn’t seem far-fetched to think that I was his also.

A few emails later with the sweet boy who was my first, and it seems I wasn’t his relationship from hell, though I suspect that after it ended the hurt made it seem like I was for a time. My relief at that was palpable: Not just because it would be such an awful thing, but also because I wasn’t sure how to own my part in it if it was true, and I was well aware that it was mine to own. The very fact that I thought it might be possible says some things about me of which I’m not proud.

Either way, I’m so very glad. 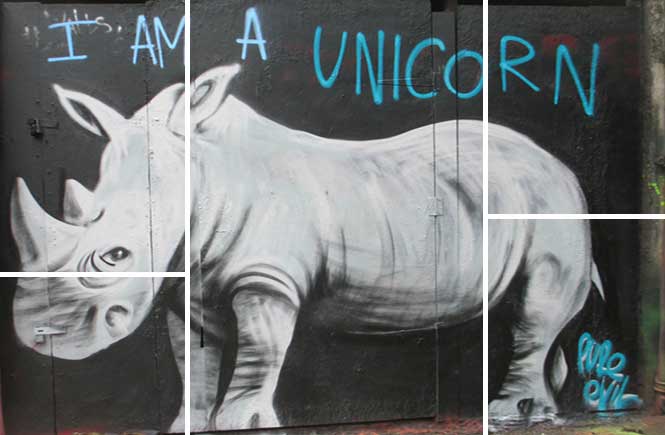 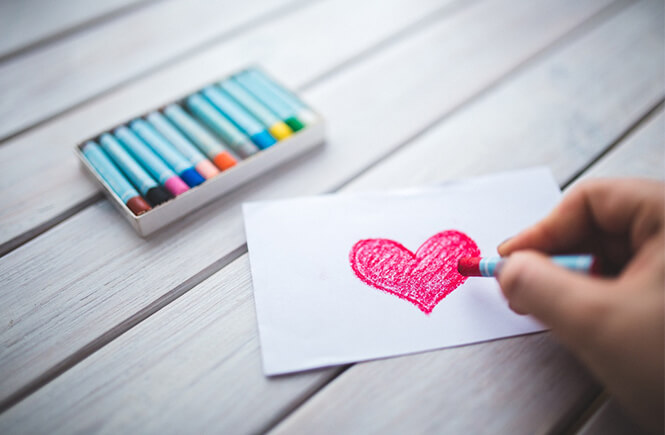 'Draw Me A Heart' by axelle b