Zing zing, or not

I’ve mentioned before that I sent holy-fuck-beautiful-eyes a random message out of the blue, not because he was a potential partner, just because he was beautiful and his OKCupid profile was smart and interesting. My profile there is all about the D/s: I don’t ‘hide’ it in secret code somehow, so he saw all that up-front. We agreed very early on that we weren’t a match, but still, the light conversation and flirting continued.

Despite the ‘not a match’ thing, we got to the stage where I proposed a kissing date. *No other local men with whom I have spoken in the last however many months* have inspired me to come up with such a thing.

I have talked often enough about the ‘zing zing’, that indefinable ‘something’ that lights me up. I can’t describe it, but I know it when it’s there. And it was there with him, despite known incompatibilities.

Strangely, I can’t pinpoint ‘why’ it was there, even when I was in the middle of it. I never can.

His emails were not stunningly crafted with ‘OMG!’ articulation and amazingness. He was not hilariously funny. Our conversations were largely superficial. I didn’t think we had a lot in common, and in fact I think we probably had some fundamentally different values which was a reason for the ‘no talking’ rule for the kissing date.

The bubble in which we connected was tenuous and delicate.

What he DID do somehow was intuitively know where my buttons were, and how to press them (“I can tune into you”, he said, and it was true). He was not ‘doing it on purpose’, but he read me right, he saw me react, and I could somehow *feel* his enjoyment of that. There was some narrow wavelength that we shared. It was palpable in our exchange.

In setting up the kissing date, he was compliant but not obsequious. Agreeing to things that I suggested with humour and a kind of sideways head tilting ‘Really?’

“Now, let me get this straight….well, as straight as can be managed in the circumstances: you propose to drive down here, enter my house, blindfold me, kiss me, and then depart, presumably taking said blindfold off beforehand, all in a state of silence? Madam, this begins to sound redolent of ritual.”

How does that even work, the zing zing? It’s both fascinating and frustrating to me. Many a time, I’ve wanted to conjure it into existence with sheer force of will, but that’s not how it works. If only. 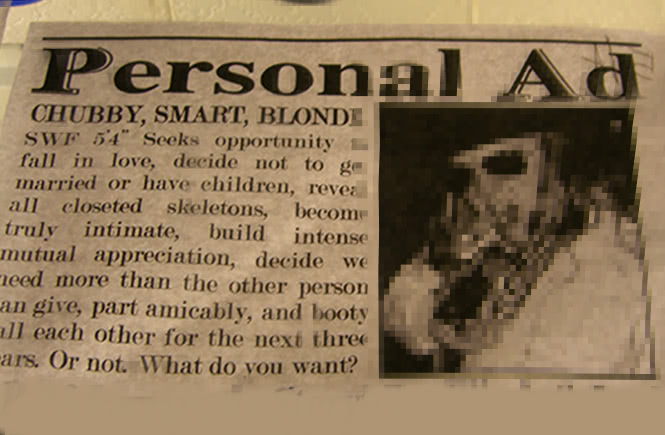 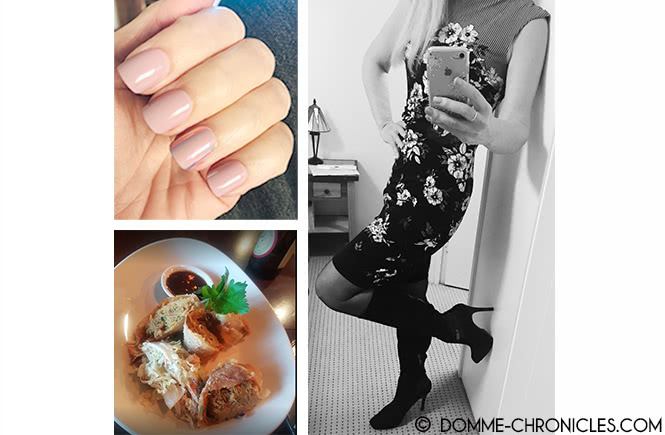