Should I pay tribute? 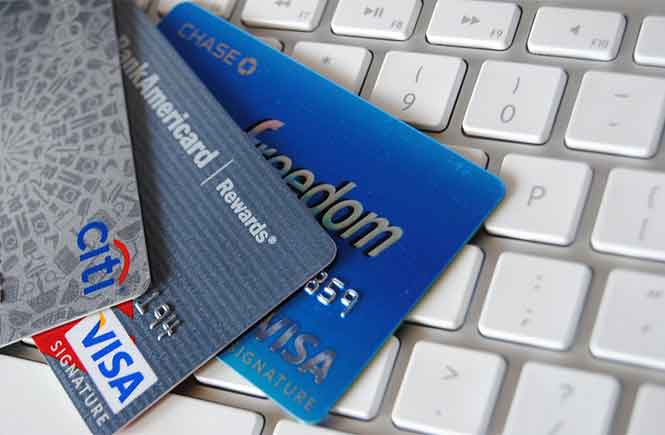 'Credit Cards on Keyboard' by GotCredit

There are a LOT of questions everywhere all the time from new submissives asking whether paying a tribute is a normal thing when looking for a personal or love-based F/m relationship.

Why do they ask this?

Often it’s because they’ve already handed over some money to someone and instead of it leading to a meeting and the start of a beautiful relationship, it led to, you guessed it, a request for more money. Or they’ve talked to any number of dominant women and at some point in the conversation, they all asked for money.

When it’s raised in discussions, some respondents to the question get all “well pro-dommes are a thing!” and “findom is a thing!”, and sure they are, but just hold on a minute.

Ethical pro-dommes and findoms are up-front and clear about what they’re doing. They NEVER randomly hit up submissive men for chit chat and then go ‘surprise, pay me!’

Ethical pro-dommes offering play-for-pay are professionals running a business. As such, they have a website, they have a professional presentation, they clearly state their session rates, they may require a deposit, and they go from there.

Ethical dominants for whom findom is a kink (this as opposed to ‘pay-for-interaction’ findoms) will NEVER get into a conversation with a potential submissive and then just… demand money. Never.

With any ethical interactions of this kind, there’s no confusion about what’s going on, none of this bafflement that I see over and over from new submissive men.

So what we’re left with is:

The issue is that those that fall into the categories above are often hard to tell apart. Impossible even. And of course scammers rely on that, and trust me when I tell you that when it comes to asking for money, you are much more likely to be paying a scammer than you are to be paying a legit lifestyle dominant woman.

My advice to any newbie submissives is this:

If you’re looking for a personal or love-based F/m relationship, don’t give anyone on the internet any money.

There are a lot more unethical people and scammers out there on the internet looking for you to pay them than there are genuine lifestyle dominants, and they rely on you wishing and hoping that you’ve struck that one lifestyler who really is-for-real-genuine and who just happens to want a tribute. 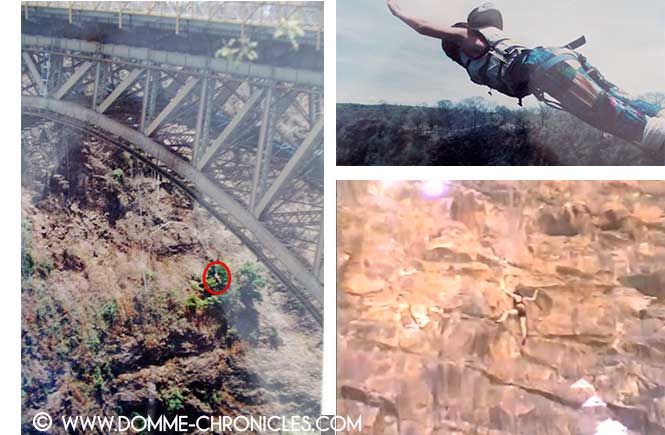 Ten things you didn’t know about me 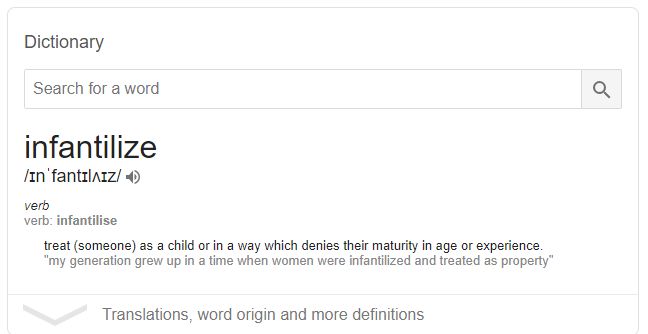