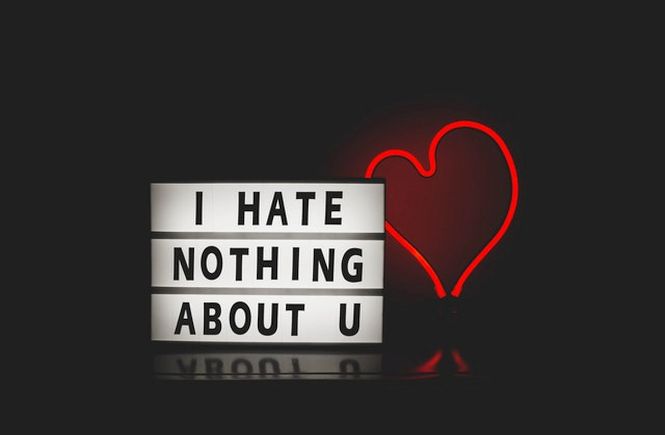 'I hate nothing about you' by Designecologist

When I am talking to a submissive to see if we are compatible, if we’re feeling each other out, seeing how we get along, testing if we can make sparks fly, doing that whole dating thing, I always assume that he is also talking to, seeing, dating others.

There is no expectation of exclusivity there. I don’t ask them about it. I consider it none of my business. I assume they think the same about me.

These explorations are about finding someone compatible, and to do that, you spend time with as many people as seem promising to see if there’s something there.

As for when I may want or expect exclusivity, oddly, it’s never been an issue, and it’s never come up as something that we discuss.

Which is probably the worst way to navigate what could be a minefield EVAARRR, but it just never occurred to me to do it differently because it was never necessary. When it works, it works, and we both know it. Done.

I was discussing a dating situation with a friend recently. She told me that the two of them were talking about how they were seeing other people. He mentioned that he was dating another woman, and he added that he didn’t want to drag things out, so he was going to choose soon.

The entire conversation was perfectly reasonable on its surface: He was being up-front and honest, he was doing the right thing. And my visceral reaction was to recoil with a knee-jerk “Aw hell no!!!”

My reaction wasn’t to anything he was doing. That’s exactly what dating is: Spending time with people to find THE one (or ones, if you’re poly) you want to move forward with. My reaction was to talking about it in those terms. Rationally, it made perfect sense, and I couldn’t QUITE put my finger on why it made me react like that, but it did.

I thought about it quite a lot after our conversation, and came to a realisation about why it bothered me so much.

If it’s not ‘serious’ yet, I don’t care. Do what you want. I will do what I want. If one of us loses interest, that’s fine because that’s how dating works.

But I do NOT want to be told, “I’ll be making a choice between you and someone else: I’ll let you know.” Just… ugh. No. No no no NO!

I’d much (much MUCH!) prefer some generic, “This isn’t working, sorry.” Or even, “I met someone and want to explore something with them” (e.g. like this). Then we go our separate ways. That’s life.

Is that a barely-there subtle difference? So nuanced it’s only in my head?

I’m not even sure to be honest.

The first leaves a bad taste of ‘I’ll be the judge of which of you is better’ with a hint of ‘and won’t you be lucky if I deign to choose you?’. I get an entire ‘ick’ vibe of ‘deciding which of these products I like more’ from it. Even though intellectually I know that’s exactly what happens all the time in any practical sense, it’s just never expressed that way.

But I realised that my visceral reaction was about even more than that.

If someone I was dating put it to me that way: “Well, I’ll choose one of you soon :)”, I don’t want them. It’s so lacking in heart or passion. It’s not running at something with promise and joy, it’s tossing a coin. It’s all the wrongness.

If the decision to focus all of his attention on me isn’t glaringly obvious, an overwhelming desire, a need, a compulsion, an unstoppable force of nature, a powerhouse of epic proportions, a ten-ton semi-trailer of ‘there ain’t no choice here, baby!’, then I DO NOT WANT IT.

Anatomy of a disappointment 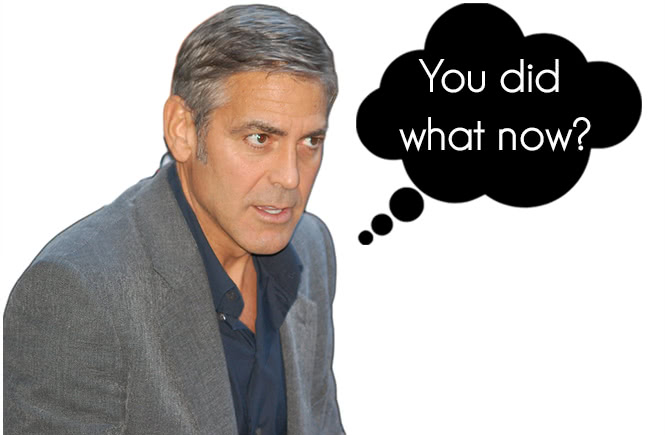