The model and the priest 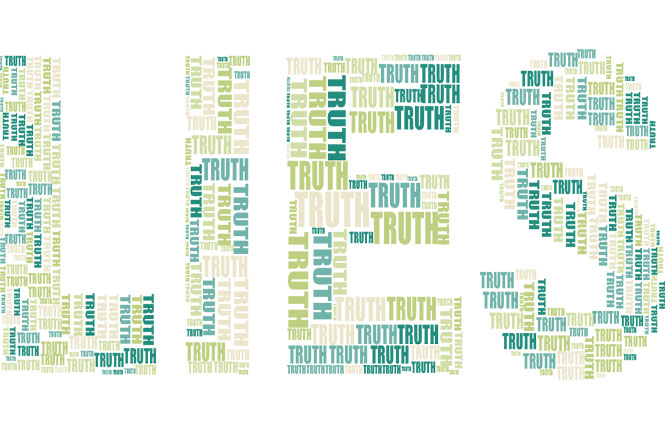 Continuing on with my theme about liars from my previous post: Two stand-outs of ‘men who I didn’t believe, and who I called out’. Neither of them were potential submissives, but still.

A 6’6 fucking model hottie who was lighting up Fetlife with hot pictures.

I reverse-image searched his photos (because of course I did): They were all over the internet. Those photos were plastered all over some professional model’s pages everywhere, there was also his instagram account listing the agent representing him, the whole deal. Easy to steal.

I called him a liar in the comments below one of his very popular pictures. He pushed back.

SURE IT IS, PAL! Who’s gonna use their professional pics on a fetish site?! Pffft!

I don’t know why he didn’t just ignore me (he had hundreds and hundreds of swooning women in his comments) but he didn’t. Some of the women got pretty mad at me though (white knights riding to his rescue! :)).

So he came back with: “Message me on my instagram and I’ll reply, I promise :).”

His instagram account was not new, it was years old. From waaayyy back. With the contact details for a legit modelling agency to book him for work.

I was curious enough to actually send him a message there, thinking all the while that this faker’s public posturing at me on Fetlife was all just a show to convince his slavering fans he was for real.

I apologised in public where I’d been having a go at him, and sent him a private message where I also apologised. He said he absolutely understood why I had a go at him about it, thought it was actually reasonable given identity theft and fraud. He was super sweet. I gave him dire warnings about online safety and the risks of using his professional photos on Fetlife.

He was genuinely lovely.

He told me he was going to leave Fetlife, that the influx of attention wasn’t what he had expected or wanted (me scoffing at the ‘women aren’t visual’ trope all the while, dude was catnip).

I offered to help him be less… catnip and more ‘actual person’.

I was contacted by a very senior member of some order of the Catholic church (honestly, I forget which, but he was all over youtube giving sermons in white and gold robes if that helps).

He gave me his full name up-front. Weird, right?

He was conflicted, confused by his submissive feelings. I was fine to chat with him, I chat to a lot of people, I don’t care who they are.

I also don’t care if they’re lying to me (unless they’re potentials or I get annoyed: see above and my previous post :P).

He wanted help/advice/a sounding board. Okay.

Of course I knew he was lying. Because (again!), come on!

But his conflict was interesting to me, so I was happy to chat to him about it.

He kept insisting that I had to believe he was who he said he was, and it got to the point that I got annoyed about it (see a theme here? :P).

“Look, dude, if you want me to believe you, then send me some proof,” I said. This was a throw away, I didn’t expect him to do it. Because liar!

THEN THIS SENIOR CATHOLIC PRIEST SENT ME A VIDEO OF HIMSELF SAYING HELLO WITH HIS FACE IN IT VERIFYING WHO HE WAS.

It was just… so very unlikely.

Anyway we had a falling out when he said something awful unrelated to what we were talking about. You know, the kind of thing you might expect of someone traditional in the Catholic church to say, and I BIG TIME noped out of that conversation

TL;DR The fact that I’ve been wronger than a wrong thing TWICE about liars, and right innumerable times explains the feels.