How to find a finsub: Part 2 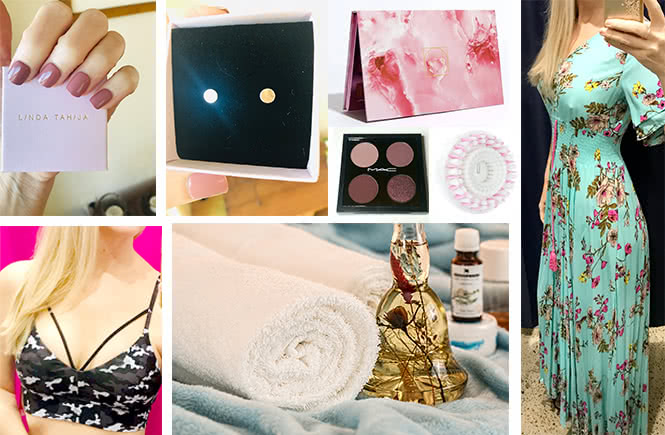 So how did my Champagne Boy (CB) and I get from there to findom?

We talked a lot about various forms of D/s over the time we’ve known each other, his ideas and tastes becoming clearer, evolving. He became more comfortable with them, realised that F/m as a relationship model can actually work vs just being a fantasy.

Our discussions were largely theoretical and about long term relationships, but of course we were interested in each other’s views and wanted to get to know each other, so we talked about relationship styles and kinks and our respective thoughts about both.

It is hugely powerful for newbies to (finally) talk about their interests and thoughts in an accepting environment with someone who doesn’t think they are at all strange or weird, and it’s a delight to watch someone become comfortable in their own skin, to settle into their desires instead of hiding from them, to learn more about options and possibilities.

CB is quite service orientated, but two kinks stood out as more interesting to him as control mechanisms: Chastity and financial domination.

A few months ago, in the context of those discussions, CB said he was tentatively thinking about the idea of offering me some financial control and asked if I’d be interested. We batted about ideas of what that might look like, seeing if we could land on the same page and sort out logistics.

We both agreed that the spirit of any exchange was that his handing over some level of financial control was a service and privilege and a token of submission. That my acceptance of that from a position of dominance was a measure of trust and power exchange.

We talked about it for about a week, both about the D/s side and the logistics. My primary goals were that he feel safe, that it be fun, that it was a positive experience for both of us, and that it was a good thing for our relationship.

After we seemed to be in broad agreement about how it might work, I put together a ‘Financial Domination Contract’ laying out how I could see something working, and sent it to him for review.

The crux of the agreement was that we would try it for a month, he would set a budget amount of his choosing which was mine to spend on whatever I wanted. I would tell him what to buy for me, he would make the purchase, the balance would be updated.

Key concepts for me were having structure, clear rules and boundaries, and feeling served. I wanted it to feel like I could go ‘get this, boy!’ and have it actioned.

Key concepts for him were having expectations, getting direction, and being accountable. It would be his first taste of actual submission.

There was more, of course, around how we each wanted to feel, but that’s impossible to put into an agreement. Suffice it to say that we wanted it to feel like D/s and not, say, like ‘doing a favour’ or ‘buying things for a friend’.

The contract contained the terms of our agreement and outlined both of our responsibilities. It ran from mid July to mid August.

How did it go?

Well, it worked quite wonderfully :). It was sweet and thrilling to find items I wanted and have him run off and purchase them for me. His enthusiastic response to any requests was just lovely.

I spent a surprising amount of time thinking about what he should buy for me once we pulled the trigger, bouncing around going ‘ooh this! or that!’. It was new and exciting, but I also had to be super diligent about the items I chose because I did NOT want him to fail, and the international transactions meant I had to do quite a bit of research into web sites and products (some US sites won’t deliver here, or the shipping is multiple times the cost of the item, some local sites won’t take international credit cards etc).

But the simplicity of the actual exchange, of saying ‘that please’ and having my finsub go and get it, was both hugely fun and surprisingly powerful. The range of findom spoils are in the image above: Makeup, clothes, jewellery, spa treatment… luxuries :).

At the end of our first month, it felt like we were finding our feet with it, relaxing into it a bit more. Per the contract agreement, we had a chat about whether to continue for another month and if so, what we would change.

We talked about tightening up the control: I added more severe financial penalties for failures, formalised the language for requests and responses, and made a few other minor changes.

Me: So as my successful finsub for the last month, would you like to submit to a second month of financial domination, with these tweaks to our agreement?
CB: Yes
Me: Yes what?
CB: Yes, Ma’am. Sorry, Ma’am.
Me: *smile* Good boy. Would you like to increase the budget for the next period?
CB: Would you?
Me: Yes. 50% more. See how it feels
CB: Twice as much, Ma’am
Me: You are a tough negotiator. Twice as much it is :)
CB: ????, Ma’am.

We are in the middle of the second contract now, and I have already drafted the contract for month three, which makes me happy.

I feel more relaxed this month, less concerned about it not going well or hitting unexpected problems, so I’m able to enjoy the exchanges more. I trust him to do his best and I also trust us to deal with any issues that might come up. He missed sending a package by the date we agreed, and our process for sorting that out was simple, clear, and worked as intended (he apologised and explained, I told him what I expected from him to avoid it happening again, I had him pay the agreed penalty, and we moved on). That gives me the confidence that we can do the same in future if we need to, and can do it easily and well.

So all in all, this findom lark has been pretty great :).

TL;DR: So how DO you find a finsub?

Starting the day – part I