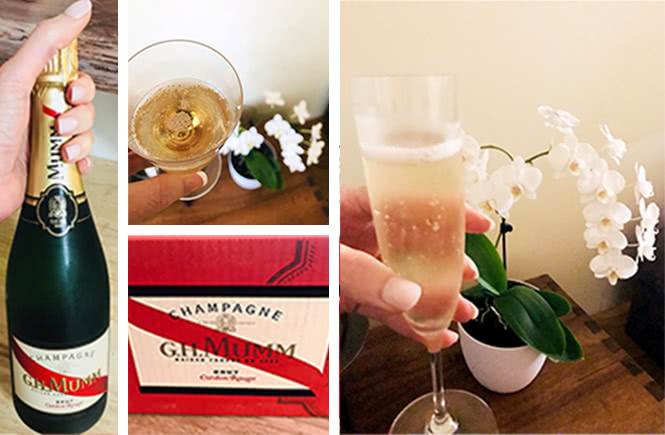 © 'What having a champagne boy looks like' by Ferns

I’d much rather feel angry than sad.

But now it seems like I’ve expended all this anger on my book, and I’ve used up all the spiky energy it gave me. Doing the work required to get it published in the next few days feels like wading through treacle in a fog.

What’s left in the aftermath of all that rage is a profound sadness that I’m struggling to shake.

I have some valid reasons to be sad, but the weariness of it feels wide and unfocussed.

One of the valid reasons is that I lost my champagne boy.

I’ve mentioned him on twitter, but have not talked about him here because I was waiting for it to grow into something worth talking about and I know how these things go. He’s a lovely American man I’ve been talking to for quite a while now. A newbie, tall (you know I love that), professionally successful, smart, interesting. I was pushing him to get his life-work balance in order before we met because he genuinely did not have time for a relationship, much less the time to invest in a long-distance one. I encouraged him to seek out a counsellor for balancing strategies, got him back into exercise (ex-triathlete), and personally we were learning each other, and he was getting a feel for what his submission might look like with me. He was doing a lot of work for me, to get to where we both wanted him to be.

And in there somewhere, he bought me champagne as a sweetness, as a ‘thank you’ for my help and attention, as an appreciation for how his life was getting back on track, and also because he liked me (of course!). A bottle or two levelled up to a case, to my surprise and delight. Then it became ‘a thing’ for us. It carried a lovely frisson to tell him ‘the last bottle is in the fridge, so my champagne boy better get onto that’, and have him run off to organise for a new case to arrive at my door. I started referring to him as ‘my champagne boy’, though he was more than just that.

A month or two ago I said ‘let’s make this meeting happen before the end of the year’, and he was enthusiastic until the excuses came and it slipped away. I don’t force people to meet me: Either they are ridiculously enthusiastic and will make it happen or they aren’t and they won’t. He wasn’t.

He told me last week that he is trying again with his (vanilla) ex. I think perhaps I was more serious about meeting than he was: I think for him it was a kind of far-off dreamy unreality.

I’m not angry or even upset about it, and I appreciate his honesty. There was no commitment to anything in our exchange and we were a serious long shot. Really long. I know better than to emotionally invest in something so tenuous, so I’m not really hurt. I wished him well, sincerely and without regret.

Not least because I can’t face the daunting task of talking to new submissives, I’m scared of scratching the surface of unknown men out there and finding ugliness underneath. There’s only so much of that that I can bear. As long as I don’t do any scratching, I can almost believe it’s uncommon.

The rest of my sadness is nebulous, some weight whose origin is unclear, and upon which some fluttery nothings land solely to make it heavier. Thoughts and feelings that would normally be fleeting sit stubbornly on me, even though I know they shouldn’t. The knowing doesn’t make any difference.

It will pass, I know this.

But all things considered, I prefer the anger, thanks.

Also, I have an opening for a champagne boy. You know where I am.

“You are so beautiful”