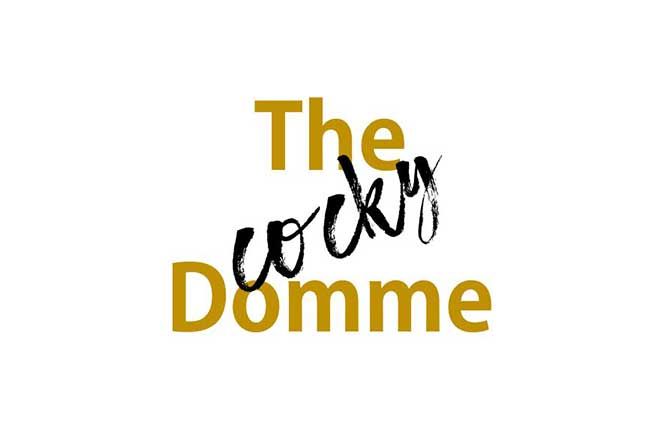 If you are involved in writing romance books (and you probably aren’t) or read them (maybe you do) or if you read books at all (have I got you all now?), then #cockygate might be of interest to you.

If you’ve not heard a thing about it, sit back and let me wave the drama around.

Romance author Faleena Hopkins got a trademark on the word ‘cocky’ (yes, on the word itself) for “a series of books in the field of romance” to protect her book series brand. This is already ludicrous: Trademarking a commonly used word in the English language, and one that already appears on dozens of book titles that were out before hers (because ‘cocky’, geddit?! Hurr hurr), is baffling. But the trademark office accepted it so it’s a thing now (like I said: baffling!).

Hopkins then proceeded to send out ‘cease and desist’ letters to other independent authors telling them to change their titles or she would sue them and take all of the money they have ever earned for their books.

My name is Faleena Hopkins, author of Cocker Brothers, The Cocky Series,

The Federal Trademark Commission has granted me the official registered trademark of the word/mark “Cocky”, no matter the font.

I am writing to you out of professional respect so that you may rename your book “Cocky Cowboy” which shares the same title as my book, and republish all of the versions (ebook, paperback, and Audible) on Amazon to keep your ratings and money earned.

My attorney at Morris Yom Entertainment Law has advised me that if I sue you I will win all the monies you have earned on this title, plus lawyer fees will be paid by you as well.

I will do that – but I would rather give you the option.

I have had this series established since June 16, 2016 and I take all of the hard work I put into establishing it very seriously.

You have the opportunity to adjust, rename, and republish before taking further action. You can do so on Amazon without losing reviews.

And social media went into meltdown, which is both hugely gratifying and entertaining.

Jamila Jasper who was told to change her title in the letter above hilariously renamed her ‘Cocky Cowboy’ book to ‘The Cockiest Cowboy To Have Ever Cocked‘ and she has ridden the publicity all the way to #384 on the Amazon best seller’s list at the time I am writing this. Good for her.

This is fascinating to me not because it directly impacts me, it doesn’t, but because the idea that someone can (and would) trademark a commonly used word as solely theirs, and then think it was reasonable to go after other independent writers who have used it in their titles because she has staked a claim on it is staggering.

Hopkins has stated that she has sold over 500,000 books. If that’s true, that’s over a million dollars which is an astounding level of success for an indie romance author. She’s also said that she doesn’t care about the money: Her stated purpose in doing this is that she’s somehow protecting her readers from the terrible terrible confusion of buying the wrong books which makes no sense because:
a) books have the author name RIGHT THERE ON THE COVER FFS and
b) you can return a book bought in error.

As an aside, she also made the ludicrous claim that other authors were copying her covers and readers were angry to find their favourite characters from her books ON OTHER PEOPLE’S COVERS and they complained to her about it (‘why is Cocky McCockface on the cover of Karen’s book, WHY ISN’T HE BACK IN OMAHA BANGING THAT WOMAN HE MET AT THE DRIVE THROUGH?!’). Pro-tip: These are stock images that anyone can buy and the good ones are used over and over. JFC.

I made a new connection with Siobhan Muir by searching for fellow authors who had the good taste to use the same image as me on their cover and tweeting about it because THIS IS HOW YOU INTERACT WITH OTHER INDIE AUTHORS WHEN YOU’RE NOT AN ARSEHOLE.

The entire thing would be laughable except that it’s impacting independent authors and has the potential to impact all authors. Amazon has the trademark paperwork and has already removed some books from the site rather than take any risk of legal action. And that’s not okay.

If this trademark can be enforced, it opens up a huge area of concern for all authors.

At least one petition to cancel the trademarkhas already been filed by retired IP litigator Kevin Kneupper (also an author, so he has a vested interest in this). By his reckoning, it could take up to 18 months to be resolved. The Romance Writer’s Association (RWA) has written to Amazon asking them to stop taking down books until the matter is settled. So this is not going to slide by without a fight.

On the upside, a delightful side effect is watching authors do what they do best: Some are writing parodies, some have released sarcastic books, some have added ‘cocky’ to their twitter names, and some are just tweeting hilarious little vignettes. I tried to (re)find links to some of the best of these, but the hashtag is so active I gave up.

If you are curious about the books Hopkins is protecting with her trademark, someone posted this extract, which is hilarious. Does that sound unkind? Yeah it is. But seriously.

If you want to read more about it, here are some links:

Edited to add: Hopkins put this rambling monologue on her FB page which has since been deleted. I debated putting it up and I’m not sure it’s helpful to her position, but since it’s her view in her own words I’m going to add a link: https://www.youtube.com/watch?v=96CjvfJTTHM.

Edited 10 May to add: Bahahaha. Clicking the youtube link above is quite funny. Don’t despair though, here is a summary and some live tweetery from Jenny Trout: I watched Faleena Hopkins’s scary video. All 1 hour and 39 minutes of it.

Edited 11 May to add: My Fabulous Man Who Knows Everything (MFMWKE) has created a twitter-bot that tweets romance book trademark applications. There is a 30d window in which people can object to a trademark application, but ain’t nobody got time to read the Trademark Official Gazette where it’s published just in case something is afoot! So if you want to keep an eye out for my ‘femdom‘(TM) application, go follow it: cockybot 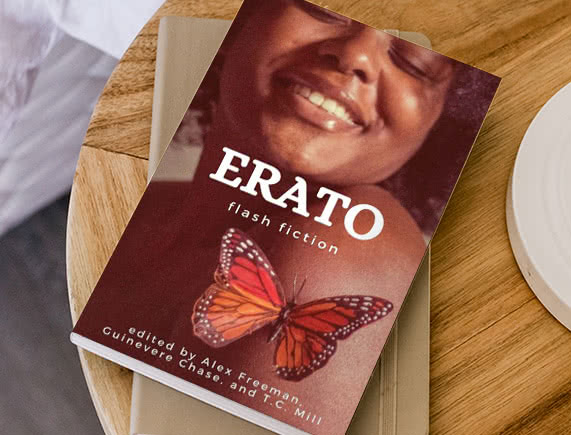 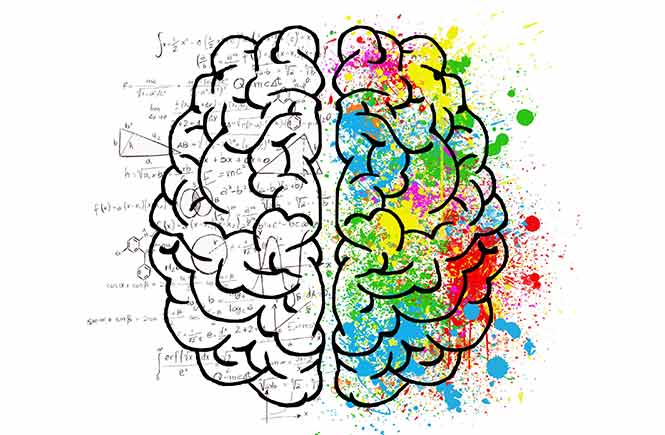 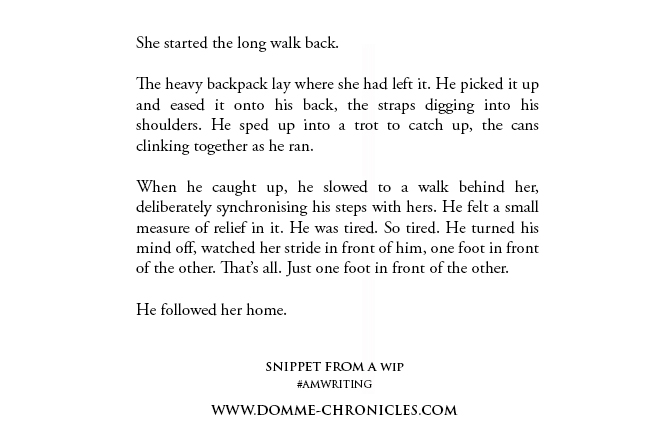 He followed her home #amwriting