Peroxide over at Submissive in Seattle wrote an introspective post about polyamory for the mono-amorous where he talks about what it was like to be in a poly relationship when he’s mono-amorous. Short version: it’s tough. Long version: go read it.

I’ve been meaning to write something about non-monogamy (really, non-monoamory, but god, what an awkward word!) for a while.

Partly because my First now identifies as non-monogamous so it’s come a little closer to home. There are multiple reasons why he’s ‘complicated’, that catch-all euphemism that can mean anything, but the term covers the overall state of him well. Among the complicated things, he has a partner with whom he has an open relationship, and in our gentle explorations and mutual curiosity, that makes him a non-starter for anything significant for me. But it has had me thinking.

I identify as monogamous. Fiercely so. Not because it’s a label I’m attached to, nor because I’m particularly good at it, to be honest.

And if I can’t have that, I fall into ‘Eh, whatever…’ and obviously there’s nothing in ‘Eh, whatever’ upon which to build.

But then there have been some very few exceptions that have slipped in sideways with ‘something else’. Those where I’m not ‘all in’, but there is enough interest to fire up *something*. It happens rarely, so rarely that I don’t even consider it a thing.

But when I think back on bambi, our time together was exactly that. We thought and hoped that we were heading into ‘happily ever after’ before he came out here, but it quickly became clear that we weren’t. Not at all. And that fact would normally kill the possibility of anything for me (for him too, he said). But despite our relationship mismatch, the D/s, the play, the kissing… that all worked. Nothing ELSE worked, and normally that would be like an ‘off switch’ for attraction for me. But in his case, it wasn’t. I was still wildly attracted to him *despite* our connection outside of that bubble being pretty much nil.

There were a number of factors at play there. We’d done a lot of the emotional work to suss each other out before meeting. We genuinely liked and respected each other. We had each invested. So we had groundwork upon which we could discard the hopes for a relationship and still have the D/s, play, sex, kissing, all that. Our mutual attraction was fierce and sweet. Also it was time-boxed because he was only here for a short while. I don’t think it could have worked for longer than the few weeks that he was here.

That’s not anything to do with non-monogamy, obviously. I hark back to it because that’s pretty much EXACTLY the connection I would need to have to do some kind of non-monogamy: Where I like him enough to still be attracted and want ‘something’ with him, but there are clear reasons why my emotions won’t get further engaged, why I won’t want more. And he would have to feel the same. And wow, is that ever a tricky balance.

In theory, if bambi had had a primary partner, I’d have been fine with it. Because we didn’t fit together. And not only did I *know* that, my heart knew it, and didn’t want more. I didn’t have to work at closing that part of myself down: it just didn’t exist.

So in thinking about my First and ‘where to from here’, I’m trying to mentally map a path for myself where ‘some kind of something’ might be workable: engaging and fun and hot enough to be worthwhile, but casual enough not to have to work too hard to pull back from wanting more. There is a mutual attraction and a desire to explore, which we both acknowledge but we haven’t explicitly discussed what that means in a practical sense. Not least because I really don’t know right now.

He’s casually mentioned another visit, nothing concrete. “For the conversation,” he says. Which makes me laugh. My conversation isn’t that good. My kissing, though, is awesome. 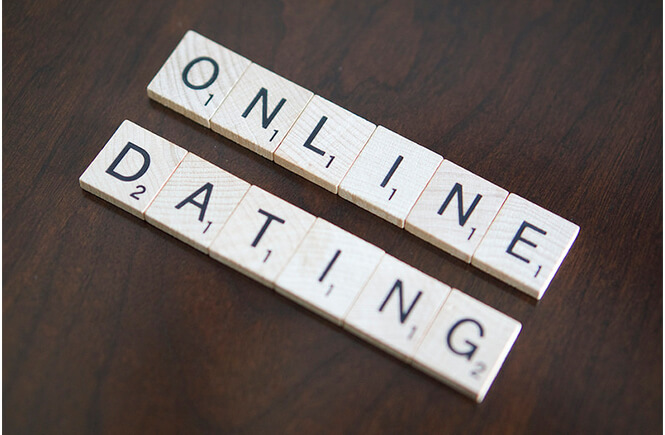 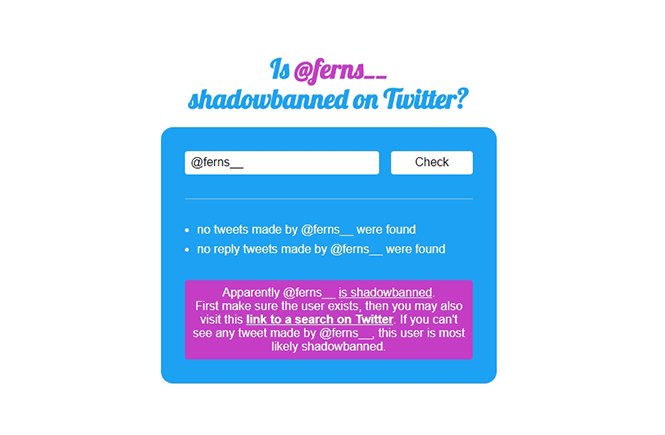