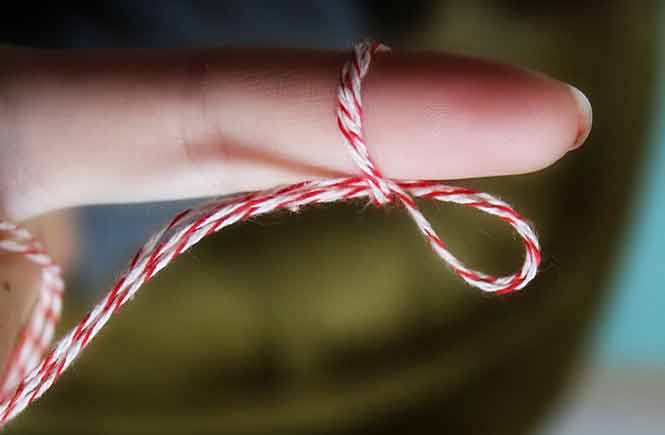 I have a bad memory. Truly terrible. I actually think it contributes to my introversion because it means I run into awkward social problems:
“Oh, we’ve met before? Several times? Of course we have…”
“Meet… um… [blank]??”
“We saw that movie together? Did I like it?”

Then the non-trivial which is hundred-fold worse:
“Oh, you already told me your sister had cancer… :((” *wishes the ground would open up and swallow me whole*

At work I compensated by taking copious notes about EVERYTHING, making full use of my calendar, sending follow up emails after meetings confirming agreed outcomes, and writing down personal things I learnt about clients or colleagues in my contacts database (“partner: Terry, kids: Olivia and Ted, likes Chinese food, went deep sea fishing last year”) etc.

The note-taking and sharing summaries of meetings worked in my favour because it made me seem super organised and on-the-ball, but really, it was just because if I didn’t do it, I would forget. The contact notes about people were only useful prior to formal meetings: If I ran into those people off-the-cuff, I was screwed.

If it’s just me, myself, and I, I compensate. I make lists, I set alarms, I use my calendar, I send myself emails, create spreadsheets.

With other people, it’s a lot more difficult. I have re-introduced myself to people who I have met before (sometimes several times) because ‘nope, not even a glimmer of recognition’. I never remember people’s names, even people who have been in my life for years (I made up a little rhyme to remember the names of my ex’s family members), I don’t remember things people have told me or experiences we’ve shared. And this includes important and meaningful things. I know that one of my friends had something really traumatic happen to them: I remember what it was, but I can’t remember which of my friends it happened to.

It’s made a lot worse in personal relationships because it’s hurtful to people that I forget things about them, especially when they are important, intimate things. And it’s (understandably) impossible to convince them that it’s not because I don’t care, but that ‘I’m just like this’. It’s just… not believable. And honestly, even if they do believe me, they’re still hurt by it in various ways.

I’ve lived with it since I was a teenager, so mostly I compensate well enough, but it *is* a social inhibitor.

I’m always slightly terrified that I’m going to get into conversations with people where they talk about things they’ve told me before, so I tend to be very vague and hope that I eventually catch on to what on earth they’re talking about. It’s of course a barrier to intimacy, and it’s another reason why I hate chit chat, but at least chit chat is trivial. I also have instances where I say a thing and I’m oblivious that it reveals that I’ve forgotten something important and it can be awful, so I’m wary of that also.

Me: “I don’t think I’ve even known anyone with cancer…”
Them, shocked: “Well, except for my sister…”
*wishes the ground would open up and swallow me whole*

It may seem mature and logical to simply say ‘I’m sorry, I forgot’ or ‘Can you remind me again…’, but trust me, when it’s non-trivial, it makes you sound like an arsehole, especially if you do it more than once (and god knows I can’t remember if I’ve done it before).

I’m up-front about my terrible memory with potential submissives I’m interested in because I’m very aware how hurtful it can be, though I’ve also learnt from experience that my warnings don’t at all mitigate that inevitable hurt when it happens.

On that note, I would like a sub with an excellent memory who can walk around with me and whispers things I should know in my ear as I navigate the world :).

So anyway, who are you again? 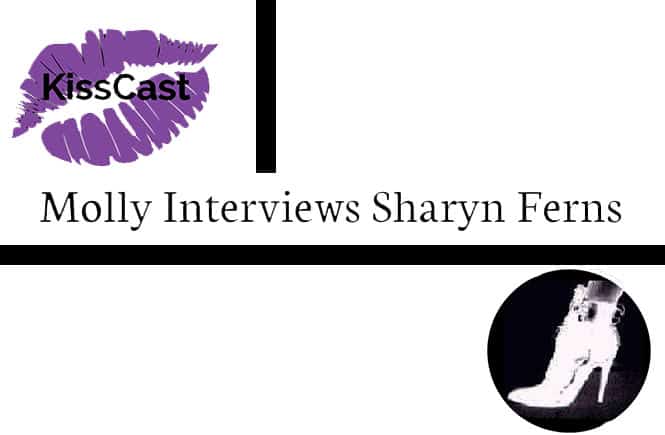