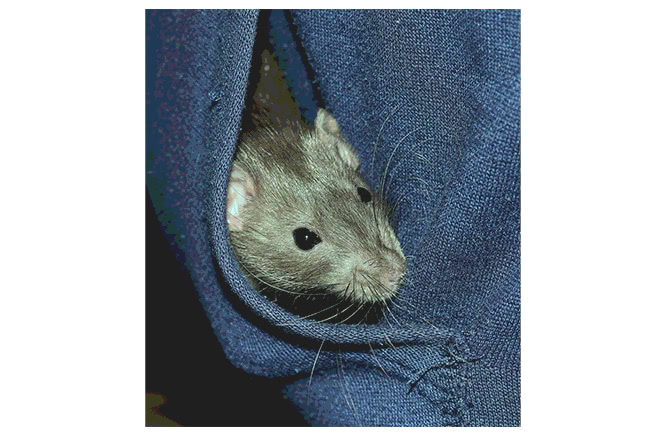 I already shared this on twitter, so if you follow me there (and why wouldn’t you?!), you’ve heard this story already :).

This is a story about that one time some dude got super mad because he thought someone was saying he had a small dick (spoiler: they weren’t).

As a moderator of a large F/m discussion group, I get an email from That Angry Dude (TAD) because someone in a thread attacked him and WHY AREN’T I ON TOP OF IT THIS IS BULLSHIT.

TAD’s already mad, but attacks ARE bullshit. So I check the thread, I don’t see any attacks.

TAD goes ballistic in my inbox about how all you feminazis stick together and you cunts suck and fuck you, I’m reporting you to the caretakers you fucking bitch. This is NOT ON!

I check the thread again. Nope, nothing.

I’m very confused, though of course my care-level now is nil because TAD is abusing me.

But being the good mod that I am, I ask for more information.

He gives me the name of the Cunty McBitchface who said the thing.

I check again where they’ve interacted.

Nope, nothing resembling an attack, and I tell him I genuinely have no idea what he’s talking about.

TAD is very very unhappy with me, with the world, with his fucking sad little life, and has no hesitation in telling me so with lots of swearage.

Then he quotes what that vicious attacker said.

He’d made a comment starting with “We think…”
The woman had replied with “Who’s ‘we’? You & that mouse in your pocket?”

TAD was triumphant in pointing out this egregious attack:
SHE CALLED MY DICK A FUCKING MOUSE!! I DID NOT CONSENT TO SMALL PENIS HUMILIATION! IS THIS WHAT YOUR SHITTY GROUP IS ABOUT?!!

I could NOT stop laughing.

I had seen the comment, of course but that’s… not an attack…

I politely (ok fine, condescendingly) pointed out that that’s not what it means, and included a link to a definition:

“Who ‘we’? You and that mouse in your pocket” or “You got a mouse in your pocket?” is a retort in response to a speaker referring to themselves in the plural, often as an attempt to pull others into a situation or to make it sound as if others agree with them. Asking someone if they have a mouse in their pocket is accusing them of overstating their support or resources in an argument.

Come on now. Don’t be daft!

TAD don’t apologise to nobody, you stupid bitch!

He then ranted at me, claiming that I must have known all along that he didn’t understand and that I was just being a fucking bitch pretending I didn’t know what he was talking about.

So obviously the entire thing was All My Fault for not realising how ignorant he was. Yes yes, that sounds like an entirely reasonable take on the situation.

Moral of this story: TAD does indeed have a tiny dick.

Dominance and vulnerability: A case study