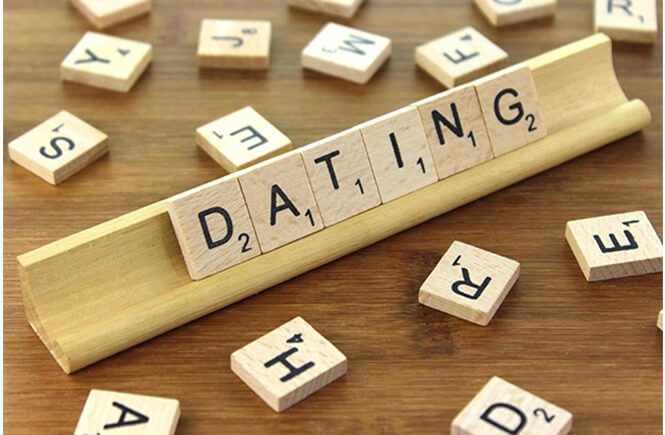 I was right about him.

He is completely lovely.

I picked him up from the airport Friday night, his face lit up when he recognised me from my photos which is always a lovely thing (it is such a difficult thing for me, trying to identify people from photos, and I am always scanning every face as they come off the plane: Anxiously going ‘is that him? is that him?’ as if I have some affliction in face recognition). He is slightly shorter than me, has a sunshine smile, said he was nervous which is always adorable.

Greetings, a hug, a chaste hello kiss. I took him to my place. I got snacks together, he opened champagne.

And we talked. Wide ranging subjects. It was fun, engaging. We are well aligned in so many ways and conversation flowed well and naturally segued from one topic to another.

At some point I leaned in to kiss him, sitting together there on the couch: hot and exploratory. He responded beautifully, almost shyly. He referred later to both ‘dominant’ and ‘sweet’ kisses. I know what he meant: I bite and push and growl and hold his face and shove his head around, and then do soft kitten kisses to see what he tastes like after I have assaulted him with my mouth. It blew his mind he said.

Time flew: Always a good sign. We guessed the time, perhaps midnight, 1am? No. It was already 3am. We were both surprised at the late hour. I sent him back to his hotel.

On Saturday he came over in the morning and learnt how to use Carl to make my coffee the way I like it, he also made me scrambled eggs, washed up. We ate on the deck, glimpses of the ocean. Me sluggish and cranky, him shiny and full of bounce.

Later we went for a bike ride, a swim in the surf. He gave my shoulders a massage when my neck was sore, rubbed moisturiser on my feet and legs with gentle care. Truth be told, I know he was really just looking for reasons to touch me, to get closer. That was good with me.

I asked him if he’d like to try some rope which we’d talked about previously. He did.

I have no skills, so it was slow and gentle as I followed online tutorials. He felt the erotic charge when I worked the rope from the front of his body, he reached for kisses that I mostly didn’t give him. I put him on his knees, had him lever all his weight back against the rope, trusting me to stop him from toppling backwards, using the rope at the front to pull him towards me and gently punching him in the chest to push him back. His face sweetly exasperated when I reached for and then pulled back from kisses, both of us laughing.

I showed him my suitcase of toys, my hanging garden of impact implements. He is a newbie and has had a relatively vanilla sex life: He was both curious and wide eyed. I let him feel some of the impact toys on his hand, just to see. Fun.

Somewhere in there we watched a movie. He sat naturally on the floor by the couch at my feet, it was not a performance, I didn’t ask for it, it just felt right.

Then a late dinner out at a local restaurant I’d not been to before, holding hands across the table. The food was delicious, more talking.

He stayed at mine the second night, again the time flew, we crashed around 1am, him in the other bedroom. No sex, no intense play, each of us just gently poking around to see how we fit.

Over our time together, I caught him looking at me like I was some strange exotic creature, as if he’d never seen a woman before, a kind of wonder, which was both amusing and flattering.

He was beautifully attentive all weekend. Not acting all subly subsub: I mean actively interested and engaged in doing what I wanted.

There is this thing that some men have where their submission is an expression of themselves in a context where they feel ‘seen’. I can’t quite articulate how it feels different from other flavours of submission except to say that there is no kink in it, no performance, it is part of how they relate.

It seems as if it should be common with submissive men, but it’s not. I see it in the men who genuinely want to learn what I like because it makes me happy, and that in turn makes them happy. Not ‘because submissive’, just ‘because’. It’s what my ‘vanilla submissive‘ partners looked and felt like. I know it when I see it. He has it.

I saw him off around lunch time on Sunday. Hugs and kisses at the airport.

From my side, he is exactly the kind of submissive who fits with me wrapped up in the package of a sweetheart of a man. Despite his lack of experience (or, perhaps because of it) his sincere desire to please is not linked to him getting off, there is no performance in it, no underlying transactional thinking. He was made happy by doing things for me, he paid attention, he wanted to do things right, he wanted to be pleasing. He was. On the vanilla side, he is super sweet, curious, communicative, open-hearted, emotionally brave. All the lovely things.

So where to now?

He’s just not that into you