In February, a 23 year old newbie submissive contacted me looking for a domestic service opportunity. I don’t normally entertain the idea of service arrangements (not least because I don’t trust them), and non-romantic D/s isn’t really my thing.

But this boy was super polite and articulate and enthusiastic in the face of my scepticism. I grilled him on his domestic skills like some old dragon, asked him how he would clean glass doors, a car, a mirror, a stove top, tile floors, wooden tables etc. A whole bunch of things.

He did not have answers, but he didn’t baulk. He ran off and did the research. And by ‘research’, I mean (bless), he asked his mum *laugh*.

Then he came back within a day or two with great answers for ALL OF THEM and more bouncy enthusiasm. I almost felt like I’d thrown a ball and told him to ‘fetch’ and he’d eagerly run off to do just that and then dropped it at my feet, tail wagging.

We exchanged more emails over the next couple of weeks and he was unwaveringly eager and thoughtful and curious, he paid attention, he took things on board. I liked him and he seemed genuine and sincere about his service. I know it doesn’t sound like ‘all that’, but any Domme who has had exchanges with a lot submissive men who offer service knows exactly how extraordinary that is.

So I invited him to come and meet me, have a chat, see if we could work something out.

I felt him getting skittish the day before our meeting. He had said he would send me a photo that day, and he failed to deliver it. It was the first time that he had failed to do something that he said he would do.

That night, the night before we were meeting, I emailed to ask him what was going on, he admitted he was very nervous and anxious. I offered encouragement, said I was happy to text, have a phone call, whatever it would take to help him get over his concerns and make it okay for him. He said there was nothing I could really do. I warned him that he had better not be the first to stand me up and that he should tell me if he was going to bail.

And then he bailed.

He was sick, he said suddenly. Incongruously. Flu. It had been plaguing him all week.

It was just… not believable.

He offered to show me a doctor’s certificate, and I do believe that he had one, but I wasn’t interested given it took me pushing him to reconfirm our meeting for him to declare that he wasn’t going to make it. Had I not done that, I don’t know when he was planning to tell me.

I didn’t feel angry or even hurt. We were talking about a service arrangement, not a romantic relationship, so my emotional investment was low. I actually felt bad for him because he was sweet and even if it WAS just anxiety, there’s no such thing as ‘just anxiety’ if it causes issues like that. But still, I don’t have the patience for it.

I left it at this:

I’m not angry, and I don’t blame you for being scared (and I am genuinely sorry if you really were ill as this must then seem terribly unfair), but I’m also not willing or able to expend (more) emotional energy on this sort of thing. I did my best to reassure and encourage you and provide a safe space for you. It clearly wasn’t enough.

So I’m happy to email with you because I think you seem like a lovely and well meaning boy, but my willingness to set up another meeting is pretty much nil.

I suggested he get active on Fetlife, talk to people, get more comfortable. I friended him there and saw him doing just that.

And then he got in touch again recently… 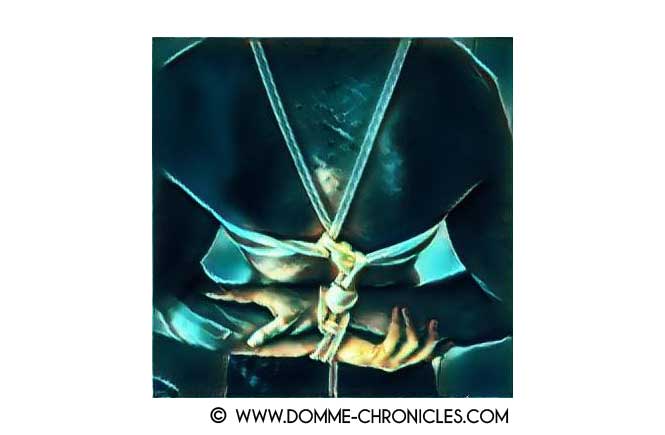 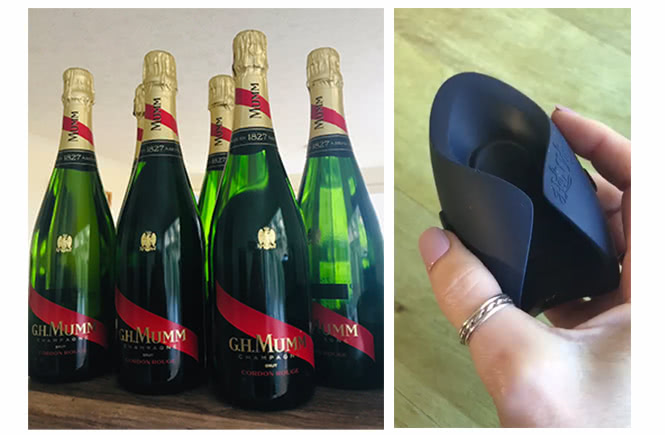