Submissive, but not YOUR submissive

It gets stated a lot and it’s perfectly true: dominants should not expect random submissives to submit to them right out of the gate simply because they’ve slapped a label on themselves. When a dominant oversteps, a common form of pushback sounds like “I may be submissive, but I’m not YOUR submissive”, and fair enough.

When I am corresponding with a submissive man, I don’t expect him to submit to me.

I’m a strong opinionated woman and I want things done my way. Even in the early stages. And if he can’t or won’t go along, I’m not interested in arguing about it. I’m done.

I know it sounds contradictory to say ‘I don’t expect him to submit, but I do expect him to do what I want’, but to me, it’s not.

Being interested in doing what I want, making sure I’m comfortable, taking things I say on board are not submissive behaviours. They are the behaviours of a man being courteous, considerate, and wanting to impress. In my experience, vanilla men will fall over themselves to accommodate me, and I expect no less from a submissive man.

I know the line is blurry, but the fact is that if a man is not doing those things BEFORE he’s ‘my submissive’, then I don’t see how he’s going to be comfortable doing them AFTER because it’s clearly not how he naturally relates to the woman he’s interested in. And my D/s relationship HAS to be based on the organic way that we relate or it’s going to become hard work for one or both of us.

In the early stages, I WILL say things like ‘don’t overuse emoticons’ or ‘I’m not ready to meet just yet, I’ll tell you when’ or ‘call me Ferns’ or ’email me in the morning’. Small things. And I AM watching to see how he reacts to these requests because I want to see what the foundation of our relationship is going to look like.

If he won’t do simple things because “I’m not YOUR submissive”, if he argues with me or ignores my preferences, then he’s clearly showing me how he’s going to treat me in a relationship, and obviously that doesn’t work for me.

I would go so far as to say that my experience is that submissive men digging in their heels and going out of their way to NOT do what I ask (because “I’m not YOUR submissive”) is much more common than the average vanilla man doing the same. Baffling.

I totally agree that nobody should expect submission from strangers, but by the same token we are each showing potential partners how we will behave in a relationship long before we ever get that far. It’s not like there’s an on/off switch between ‘don’t care about your preferences’ and ‘okay caring starts… NOW’. That’s not how people operate.

It makes no sense to me that someone will argue with me over my preferences right up to the point where we agree that they won’t any more. That’s not how personal interactions work, and the idea that someone is going to suddenly change their natural behaviour once they agree to ‘be my submissive’ doesn’t hold true.

So yeah, I don’t expect his submission in the early stages, but if he is interested in me, I DO expect him to behave like a man who wants to make me happy. Perhaps the line is blurry to some, but I see it clear as day. 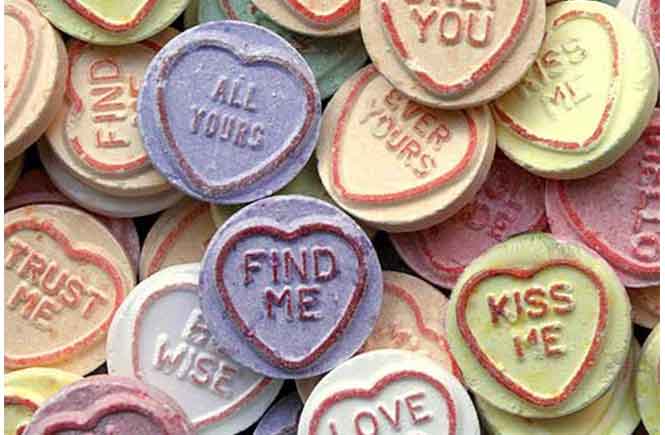