Peroxide asked some great questions in response to my post ‘Sometimes, angels sing where I talk about the incredible vulnerability that I seek from my submissive:

We’ve all got walls (some of us more than others) that we put between ourselves and everybody else. How do you know that a sub is capable willing and eager to drop them?

And let’s just say hypothetically that there was a young man, who really wanted to be able to become open and vulnerable, within a relationship where he felt (was sure he was) safe.

How could he display that willingness, without dropping his guard for every potential domme who came along?

I LOVE these questions, love them! They make me turn over the possible answers and try to put them in an orderly line. Thank you.

Firstly, even though it’s obvious, I would note that someone might be very capable, willing and eager to be that open, but there has to be something about *me* that brings it out. Finding that kind of fit is rare.

I find my submissives online, so initial communication is normally email, and there is a thing that happens that makes me go ‘oh’. The revelation that he is capable, willing and eager to open himself up to the level of vulnerability that I want is slow, it’s not like some flash of lightning out of the blue and it’s certainly not something that he offers up to me on a plate at the beginning.

How it works for me is that there is something that happens between us as we get to know each other where I inadvertently hit his buttons as our communication progresses, and I can *feel* it opening him up. I might say something in passing and I will see his reaction, even from a distance. If he is capable of going there with me, he will start to feel it naturally, parts of him being touched gently and opened, and if the connection is there, *I* will feel it, this slight shift in what is going on between us. If he is willing, he will share it and shyly tell me how something we are talking about is impacting him. If he is eager, he will tentatively and quietly start to explore with me how he can get more. If he is smart (and he needs to be), he will read my reactions and feed them, and we hit this kind of cyclical ‘action and reaction’ loop that is subtle and incredibly loud.

I would add that none of this is explicitly sexual, it doesn’t work that way for me. I deliberately don’t go there, I am not interested in that kind of exchange when I am getting to know someone. If I can get what I want from him, and the connection is there, the sexual side will be amazing. If he is primarily interested in the sexual side, thinks that it comes first, I know we are not a match. It is funny I say that because for me, if it’s not sexy and fun and hot and intimate, I’m not interested. But all of that doesn’t work unless it’s in the right context, so what I am looking for in this stage is to see if he can give me what I need to inspire my hunger.

How does he display this to me? He has to be authentically himself, and brave enough to honestly communicate how things make him feel. There are no tricks, it should not be ‘work’, it should be a genuine expression of what is going on with him and if there is a connection, I will *feel* it. I know that this is scary stuff, and sharing it is partly about feeling safe enough, and partly about having the courage to overcome the natural fear of going there. It’s a slow process, but it should be fascinating and wonderful.

When I get that from him, it is incredibly exciting, it lights up everything in me, and I just… know. 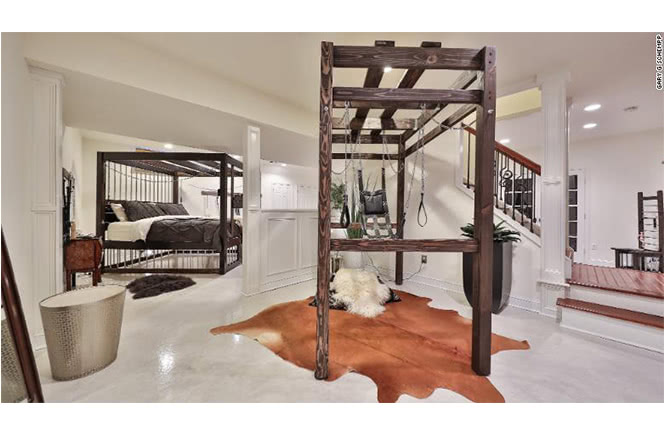