Boy under her heels

She has on her new ankle boots, black leather, stiletto heels, stockings… she has them on, at home, in the house. His eyes are wide as he takes in the clingy black dress, the red lipstick. On the table, water crackers and various cheeses; brie, camembert, vintage cheddar, what looks like Edam. She is leaning back comfortably in the black leather swivel chair, legs crossed, a boot swinging hypnotically back and forth. She has a glass of white wine in her hand.

She snaps her fingers, points to the floor in front of her. He is kneeling at her feet within seconds, no longer smiling, he is attentive, waiting, he looks up at her with that expression on his face, the one that makes her stomach flip over with its open desire.

They talk about inconsequential things, she sips her wine, watching his lips move as he tells her about his day. She brings her boots to rest on his thighs, leans forward, the heels digging in a little, she watches him concentrate on speaking to her. She nods occasionally, starts to undo the buttons of his shirt, pulls at him to bring him closer, his talk slows.

She asks him questions, random, irrelevant ones as she tugs at the shirt. He tries to answer. She shuffles her thigh-resting boots closer to his crotch, applies pressure as she leans forward to push the shirt back off his shoulders. Sees him wince as the heels dig into him, the shirt drops to the floor. He tries to keep the conversation going, becoming more and more distracted.

The t-shirt underneath is untucked quickly, she pulls at it, loves how he lifts his arms up for her so that she can take it off him, it is a childlike innocence, it never fails to make her throat tighten.

She sits back, takes a sip of wine, his talk trails off, they look at each other.

She crooks her finger at him in a ‘come-hither’ motion, widens her legs so that he can get closer, in between them. He shuffles forward. She places a finger under his chin and pushes upward, he tilts his head back, sees her scowl, she sees the ‘tick-tick’ of his nervous brain work out what she wants and he lifts his arse off his heels and kneels up. She nods slightly in response, he half smiles at her.

She undoes his leather belt, fumbles at the buttons of his jeans, his breath quickens, his hips tense. She tries not to smile, takes her time, deliberately slow, unnecessarily awkward, she rests her cheek against his, breathes softly in his ear, resists the urge to kiss him, but rubs against his face instead, kittenlike, insistent, feels him lean into her to increase the contact.

She pushes his jeans down off his hips, plants a boot at the crotch of them and shoves them to the floor. His cock now straining against his dark grey boxer briefs, she brushes the back of her hand against the hardness, feels wet fabric as her cool skin passes gently over it.

She pulls the waist of his boxers away from his body, slides it over his cock, letting her fingers trail against his skin as she slips them down, again with the boot in the crotch to push them to the floor.

He stands up quickly, she smirks at the jeans and boxers crumpled at his knees, watches him, resists the urge to take his cock in her fist and hear his reaction if she were to give it one, two hard vicious strokes. He blushes, as if he has played her thoughts in his head, slips off his shoes and socks quickly, steps out of his pants, in seconds he is naked, kneeling up between her legs again.

She sits on the edge of the seat, pulls her skirt up to her thighs, her stockinged legs bared, she wraps them around him, resting her spiky heels on his calves. She moves against him, the silky fabric of her thighs sliding against the sides of his body, her stockinged calves slipping against his arse, the softness contrasting with the sharp edge of her heels scraping his skin. He gazes up at her with rapt attention, she watches his eyes glaze over, he has a thing for stockings that he doesn’t quite understand, he is unsteady, his hips twitching, wanting… something. She brings one leg back to the front, rubs against his cock and slides it firmly between his thighs, the fabric slipping against his cock and balls, he holds his breath, tries to stay still, makes a choked moaning sound when she repeats the movement.

She snaps her fingers, points again to the hardwood floor.

He slides ungracefully to the floor at her feet. She nudges him into the position she wants with the toe of her boot.

She rests her boots on his stomach. The heels are sharp around the edges, they scrape, will cut easily, they are different kinds of dangerous than just the stiletto points. She drags them across the sensitive skin, he closes his eyes, shifts uneasily, she watches the scratch marks appear, digs a little deeper, feels him tense under her, a sound escapes his lips. She criss-crosses his stomach with her heels, scratching, digging, twisting. He makes small whimpering sounds.

She picks up her glass, takes a sip of wine and scrapes her heels down towards his cock, she smirks as it twitches, sees his muscles tighten. She slides a toe of the boot under his cock and brings her other down on top of it, trapping it between them, her heels dig into his thigh and she allows the weight of her legs to rest on him. She relaxes now, leans back, carefully chooses some soft brie, places it on a cracker and slips it into her mouth.

She savours the creamy taste, makes a sound of pleasure.

She feels his cock move against the bottom of her boot, reacting to her voice, she squeezes it in response, feels his hips rise. She leisurely chooses a different cheese, sinks back in her seat, each movement reflected against his cock, he moans softly as the heel scrapes against his inner thigh, and his cock is stroked by her changing positions. She is unhurried, as you should be with good cheese, talks to him softly about what she is eating, describing flavours and textures, she sips the wine. 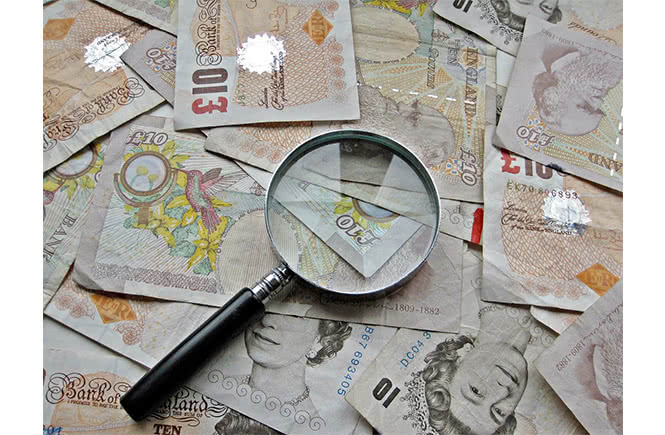 How to find a finsub: Part 1