Everyone (ok, a bunch of people) has been talking with delight about Rhianna’s S&M video. “Ooohh… hot!!”, they squeal with excitement. No, I am not going to link it here, it is rubbish.

But this… this is hot and funny and just fucking hot to me. I wanted… more… I wanted the actors to be better, I wanted to see him get injured and have some fear and lust and emotion about it, I loved and wanted more of that desperate kissing, I wanted her to fuck him when she shoved his head underwater, I wanted her to rip his clothes off, I wanted her to… more, more MORE (but NOT a rocket launcher… come on!!)!!!

Either way *this* is what hot looks like to me in a sanitised mainstream music video. 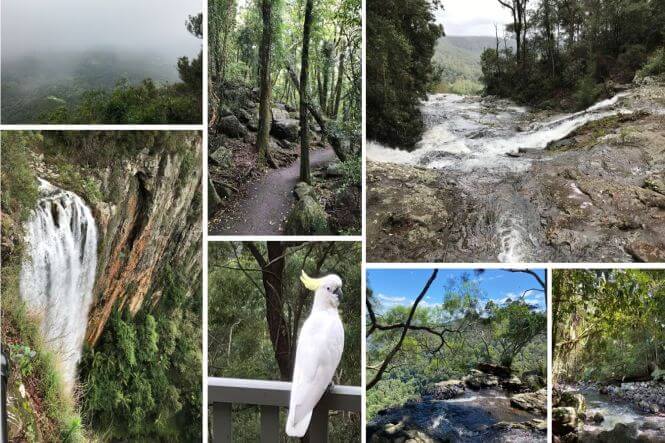 © Food for the soul, photos by Ferns

Food for the soul