Is this what you want? Part II 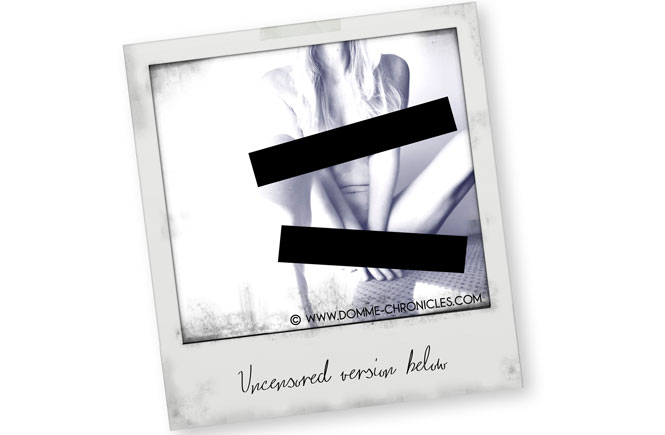 She pulled back before their lips touched, hooked her thumb behind his bottom teeth and held his chin. He stopped, staying stock still in her hand, unsure what she wanted. His confusion quickly cleared as she redirected his face down her body towards her pussy.

Moaning softly at the way she just put him where she wanted, he shuffled into position between her legs, reached out with the flat of his tongue, and started with a gentle lick. And then another, just a taste of her, teasing himself as much as her.

Resting her hand on the top of his head, she let him please her at his own pace, enjoying his reverent exaltation. His tongue slid effortlessly between her lips, lapping at the silky softness, topping out at her clit, where he lingered to play lightly.

Over and again, building up the time he spent concentrating on her clit, waiting for her body to warm to his touch, for that slight tilt of her hips that signalled that she was ready for more.

When she shifted her pussy towards his mouth and her fingers tightened against his head, he focussed all of his attention on her clit, his tongue finding her rhythm, her body guiding him with small movements.

A soft grunt above him stretched into a moan, and her grip turned to steel against his skull. Pulling him tight against her, she fucked into his face, he held his tongue against her as best he could, reaching for air as she rocked harder against him. Her pussy became his sole focus, his world reduced to this: His mouth, her pleasure. He struggled to breathe with her cunt smashed against his mouth and nose, small sips of air between her movements becoming desperate.

Her guttural moans became more drawn out, a poorly-formed ‘good boy’ fed his determination, better than breath, and finally her frantic face fucking reached a peak. The muscles of her thighs locking him in place as she lifted them both up off the floor with the strength of it for long seconds that nearly made him pass out.

When she released him he kept his mouth on her, moving back down to earth with her, licking her gently, sucking breath at the same time: Both were life in that moment. She panted above him, heaving deep harsh breaths, he landed gentle kisses on her pussy.

Her fingers softened, she petted his soft hair as she came back. “Good boy,” she said finally, a half smile on her face.

Resting his cheek on her thigh, keeping his face just inches from her pussy, he raised his eyes to her, smiling also. “Thank you, Ma’am.”

Some time later, she would let him have the photo. Some time later when he turned those doe-eyes her way, wide and full of love, when he begged prettily to please be allowed to keep it, when his brow creased, anxious that he would not be allowed that small piece of her to take with him, she would say yes to him.

His broad smile of relief and delight was her reward for this small gesture, his excitement over it making his skin vibrate. He was so very easily made happy, this one.

She smiled at his pleasure. “This is what happens when you’re my good boy.”

He beamed as he took the photo and tucked it safely into the back pocket of his jeans. 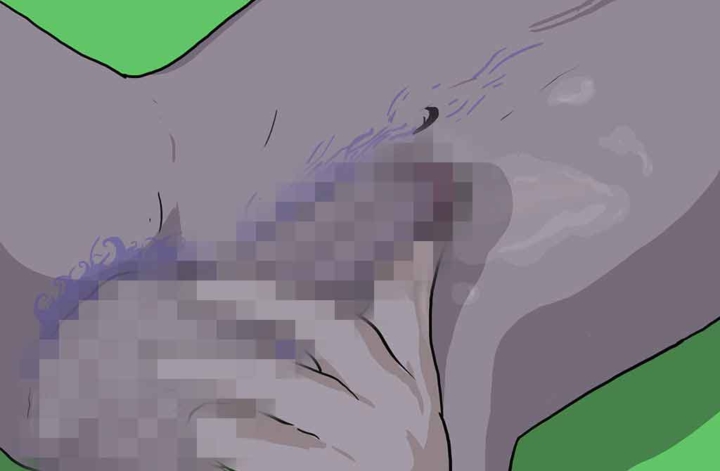 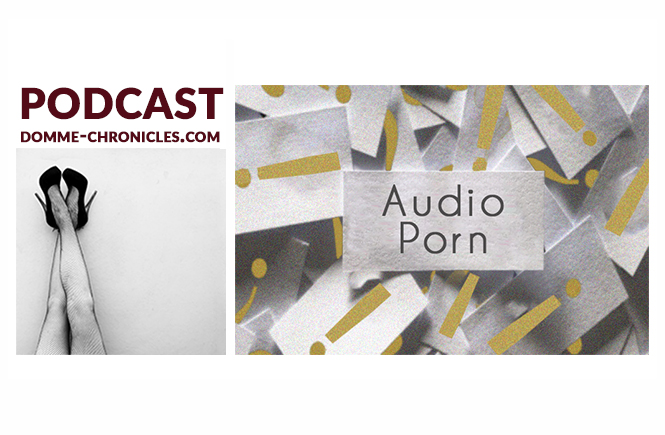 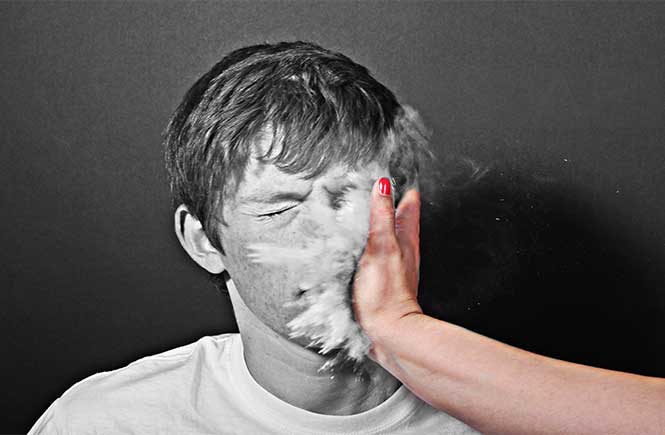