I got this question on my Ask Me page, and it was such a good one that it made me get all rambly, so I figured I would turn it into a blog post.

What’s the biggest age gap you could accept in a relationship?

Ha! I love a succinct and difficult personal question!! Well done, you!

The answer is complicated.

My previous relationships have mostly been with men who were within 5-6 years of my age, and mostly younger. But that doesn’t answer your question.

I just checked my CM profile and my default search criteria is set to 30-45, so in a generic way, I guess that puts the acceptable age gap (on the younger side) at 17 years, and the older age at -2 (??!), so that’s an answer, but in real life, it doesn’t work like that.

I am ageist in some ways, even though I want to pretend I’m not. By that I mean that I have prejudices when it comes to age that are not necessarily baseless, but they ARE unfair generalisations, even though I accept that there will be exceptions.

The pretty thing (at 22 years younger than me) argued with me over my ageism intelligently and with passion. I liked him enough to invite him to come out here and meet me. Had he been local, I would have met him (this is rather a big deal, I only meet if I think there is some real potential). All going well from there, he probably *could* have convinced me to enter into a relationship with him *despite* his age because he had so many wonderful qualities, but I do think that in the back of my mind, I’d have been thinking of the relationship as having a short shelf-life because I think he would ‘outgrow me’. He could not have convinced me otherwise with protests of his (genuine) sincerity.

The doubt about such an age difference is not about sincerity, it’s ‘stage of life’ stuff that encompasses things like career development, desire for travel, self knowledge, emotional maturity, all of that ‘spreading your wings’ stuff that I think happens at a different age for everyone (and sometimes never), but I tend to think of it as ever-changing for most people until about 30.

I am not quite sure if that’s ageism or not, really. I know he would agree with me about some of those, as an introspective individual still sorting himself out in some ways, but I guess it really is because I am putting assumptions about his age above what I know of him as a person.

On the other hand, bambi is 14 years younger than me and I’m not concerned about the age difference. He just doesn’t *feel* that much younger to me. He’s mature, he has life/career/relationship experience that he brings to the table, but having made that case, his age is probably partly responsible for that wide-eyed enthusiasm that the young have and that I love. He actually worries about the age gap more than I do, particularly from a ‘popular culture references’ perspective (a recent mention of Sophia Loren had him insisting it was an age thing that I knew her and he didn’t, but a quick twitter-check confirmed that he is just ignorant… heh). Frankly, we are from different countries and have very different ways of operating in the world, so I consider age to be the least of our potential problems.

There is a ‘formula’ that says ‘halve your age, then add 7’ to figure out how young you can/should go *laugh*. I kind of like it (co-incidentally, it also fits with my search range up there…).

I am an equal opportunity ageist, though, because I am ageist with men older than me also. The reason I don’t tend to look for men older than myself is because in my experience, too many of them have ‘given up’. I know that’s harsh and I know there are exceptions, but often when I talk to men my age or older, they have lost their joy for life. Often a divorce, difficult kids, disillusionment, bitterness, lack of self-care, career disappointment, years of sadness, the weight of responsibilities, or just age itself has sucked the vitality and optimism right out of them. They are ‘old men’ to me. They *look* like old men, they *act* like old men, they *talk* like old men. I find it depressing.

And of course there are exceptions. If you remember e, he is a few years older than me and he is not any of those things. So while I do have assumptions about men older than me, I am not about to let a good one slip through my fingers because of them.

So the short answer is that I don’t have a firm rule about age, and I think I give every individual a fair chance, but I do start with certain age-related assumptions that have to be dispelled for me to consider them serious relationship potential.

And I do believe that I have just managed to insult men of all ages with this post. So there’s that! 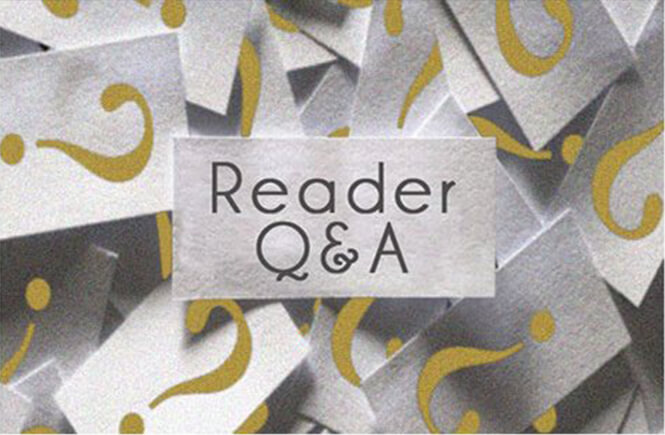